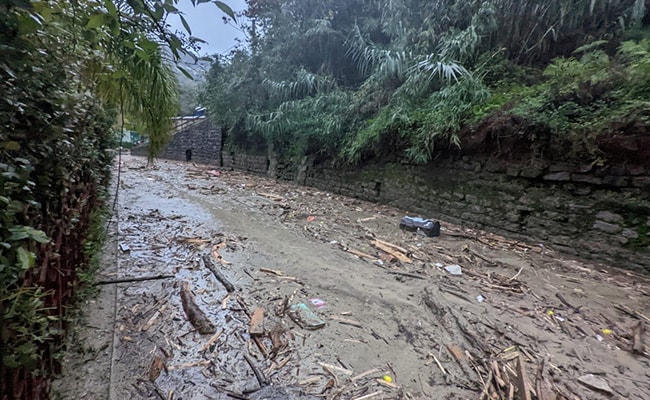 Debris are seen on the street, following the landslide.

A woman was found dead and around 10 people were still missing on the southern Italian holiday island of Ischia after a landslide engulfed buildings during heavy rain on Saturday, a local Italian government official said.

Torrential rain hit the port of Casamicciola Terme, one of the six small towns on the island, in the early hours, triggering flooding and bringing down buildings.

“Currently the confirmed death toll is one, a woman. Eight missing persons have been found, including a child, and there still are around 10 missing,” the prefect of Naples, Claudio Palomba, told a news conference.

Infrastructure Minister Matteo Salvini said earlier during an event in Milan that eight people had been killed.

Seventy firefighters are working on the island, which lies some 30 km (19 miles) from Naples, to rescue residents from damaged buildings and search for missing persons, Italy’s fire brigade said on Twitter.

Images showed thick mud, debris and stones in Casamicciola Terme. Several cars were submerged on the shoreline, apparently pushed into the sea by the storm. 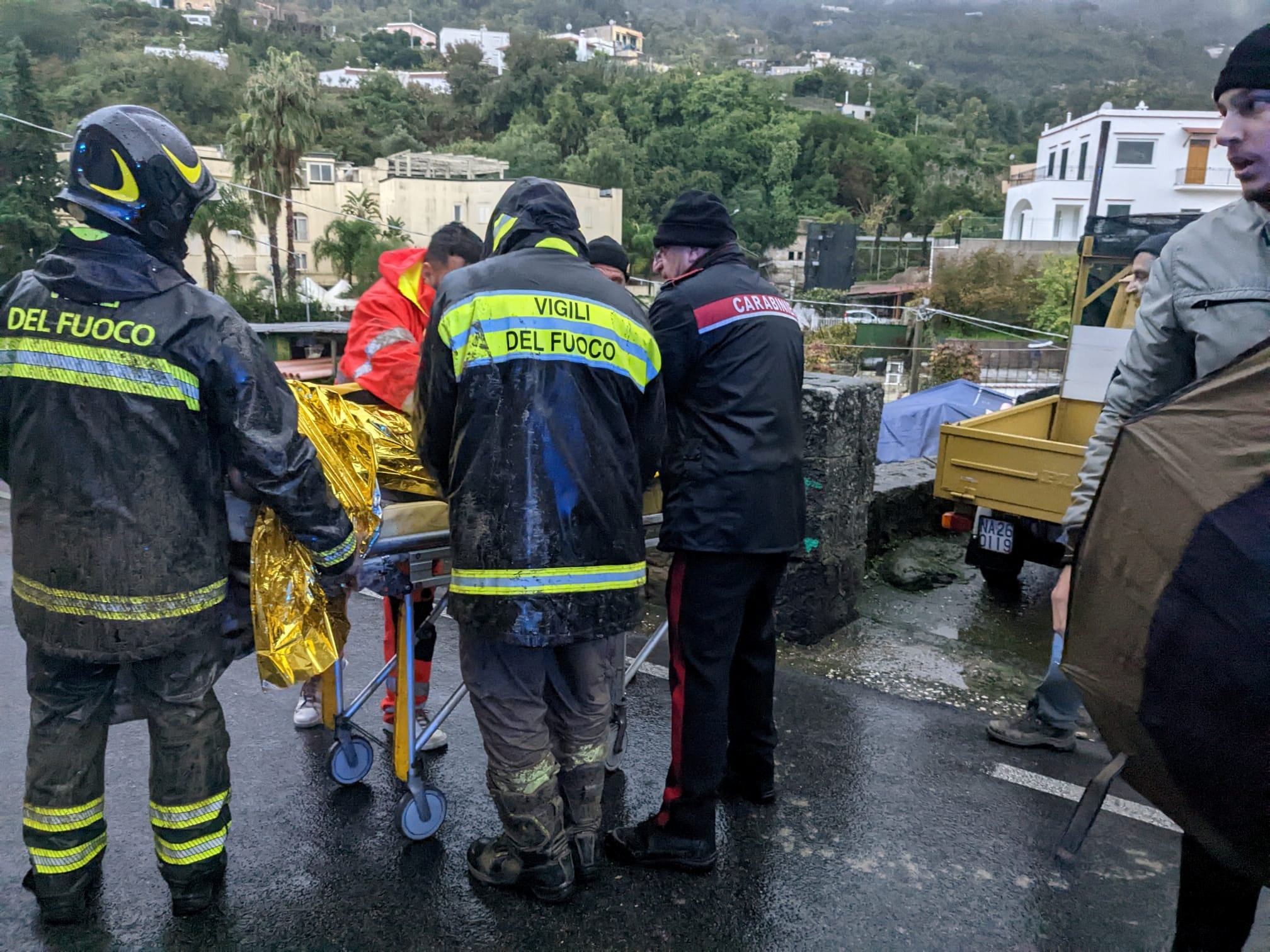 Several cars were submerged on the shoreline, apparently pushed into the sea by the storm.

“There are some difficulties in the rescue operations because the weather conditions are still challenging”, Interior Minister Matteo Piantedosi told reporters in Rome.

Ischia is a volcanic island that draws visitors to its thermal baths and picturesque hilly coastline. It is densely populated and statistics show it has a large number of houses that were built illegally, putting inhabitants at permanent risk from flooding and earthquakes.

In 2006 a landslide killed a father and his three daughters on the island.

“The government expresses its closeness to the citizens and mayors of the municipalities on the island of Ischia and thanks the rescuers engaged in the search for the missing,” she said.

The south of Italy, where houses are often built illegally, sidestepping safety regulations, is susceptible to fatal landslides. In 1998 at least 150 people were killed when mud submerged the village of Sarno, also not far from Naples.