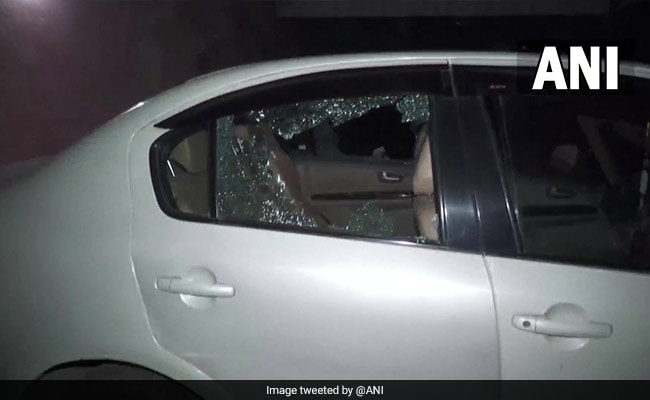 One person was killed and five others were injured in the attack.

One person was killed and five others were injured after assailants fired at the family members of a former village sarpanch in Gurgaon’s Manesar region on Thursday.

The accused are currently on the run.

As per the police, the family was attacked due to old, mutual enmity. The relatives of the victims allege that a man named Rinku is behind this attack since he had an enmity with the family.

The incident happened when the family was doing Diwali Pujan inside their house. The assailants entered the house of the victims and started firing at everyone. A 21-year-old person was killed, while an 8-year-old child was also injured.

Currently, the five injured are hospitalised, out of which condition of two is critical.

Senior police official Vir Singh said that the attack on the family took place out of an old enmity.

“Shots were fired at the family by the assailants. The attack took place over an old, mutual enmity. The investigation into the matter is going on and the search for the accused is on. The injured have been admitted to Medanta Hospital,” he said.