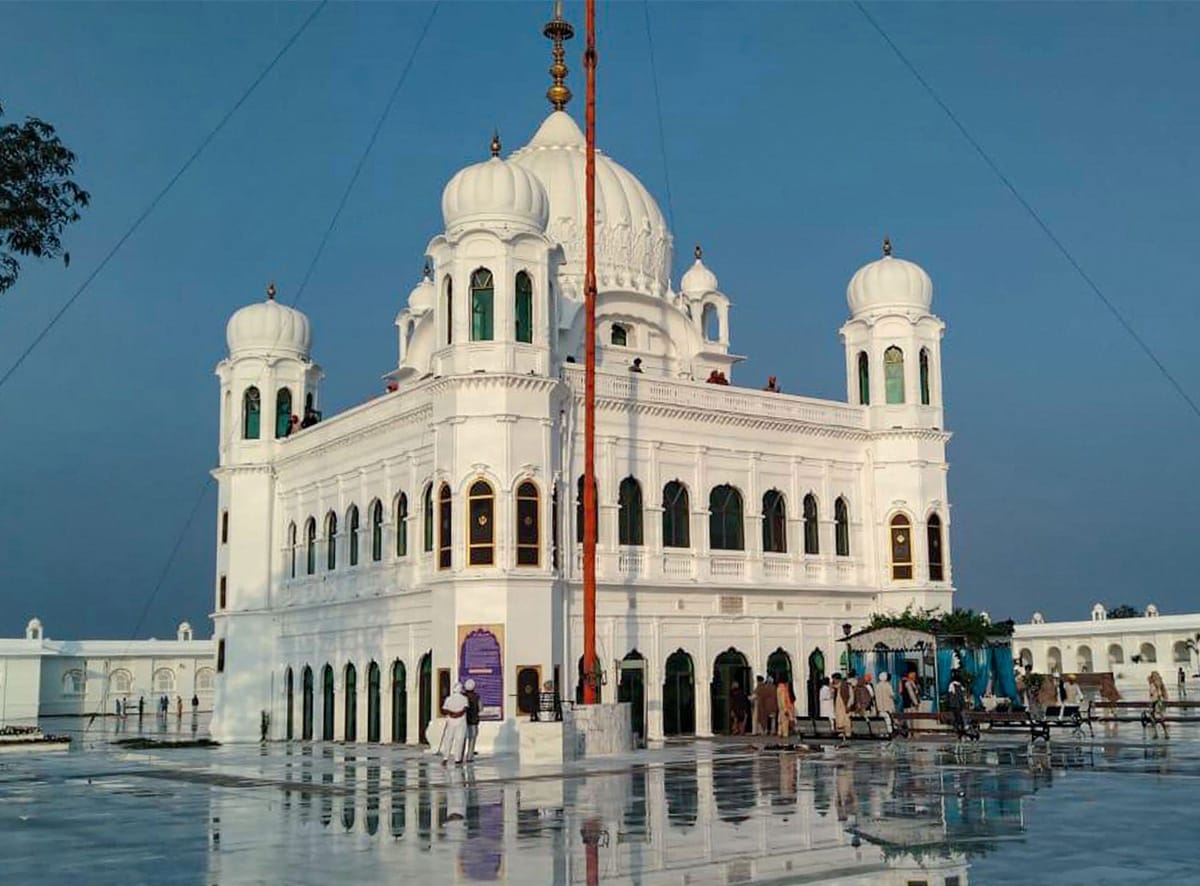 India today hoped that Pakistan will facilitate the visit of around 1,500 Indian pilgrims to that country through the Attari-Wagah transit point in view of Gurupurab.

“As you know, movement through the Kartarpur corridor was suspended in March 2020, due to the COVID-19 pandemic. Land travel between India and Pakistan is since being conducted on a limited scale through the Attari-Wagah Integrated Check Post in coordination with the Pakistani side,” he said.

“In view of the significance of Gurupurab and sentiments associated with it, it has been decided that a Jatha of around 1500 pilgrims will visit Pakistan from November 17-26, 2021 via the Attar-Wagah ICP,” he said.

Mr Bagchi said the visit will be covered under the 1974 bilateral protocol between India and Pakistan on visits to religious shrines.

“We hope that the forthcoming jatha…does take place,” he said in response to a question at a media briefing.

He said Pakistan had earlier denied permission for the visit of Sikh pilgrims from India to that country twice in June — one, on the occasion of Martyrdom Day of Guru Arjan Dev and second, on the death anniversary of Maharaja Ranjit Singh.

“Both of these jathas are also covered under the 1974 Bilateral Protocol,” he added.

In November 2019, India and Pakistan threw open the Kartarpur corridor linking Dera Baba Sahib in Gurdaspur in India with the Gurdwara Kartarpur Sahib in Pakistan, in a historic people-to-people initiative.

Kartarpur Sahib Gurdwara is located in Pakistan’s Narowal district across the river Ravi, about four kilometres from the Dera Baba Nanak shrine.

It is the final resting place of Sikh faith’s founder Guru Nanak Dev, who had spent the last 18 years of his life in Kartarpur.

The Kartarpur corridor was thrown open in the midst of heightened tension between India and Pakistan over the Kashmir issue.

The relations between the two countries nosedived after India scrapped Jammu and Kashmir’s special status on August 5, 2019, and bifurcated it into two Union Territories.