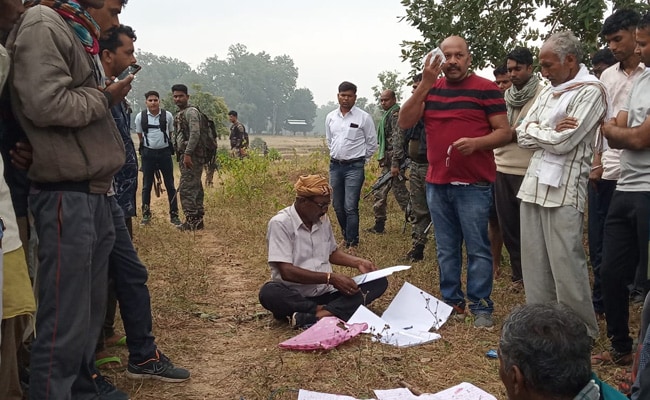 Two men were kidnapped by Maoists and shot dead over suspicion that they were police informers in Madhya Pradesh’s Balaghat.

Santosh Yadav and Jagdish Patel were forcibly taken from their home by four masked Maoists at 7 pm on Friday, the police said.

Nearly eight hours later, gunshots were heard from the adjoining jungles at 3 am. The next morning, their bodies were found by villagers.

A handwritten note signed by CPI (Maoists) Khatiya Mochi Area Committee was recovered by the police from the spot where the two kidnapped men were found murdered.

The note warned people not to become police informers. It also directed a threat at Balaghat district police superintendent Abhishek Tiwari not to use villagers as informers.

Madhya Pradesh Chief Minister Shivraj Singh Chouhan announced assistance of Rs 5 lakh each to the families of the two villagers killed by Maoists and assured government jobs to one member of each family.

“I have reviewed the situation and directed the police to intensify the anti-Maoist operations,” he said.