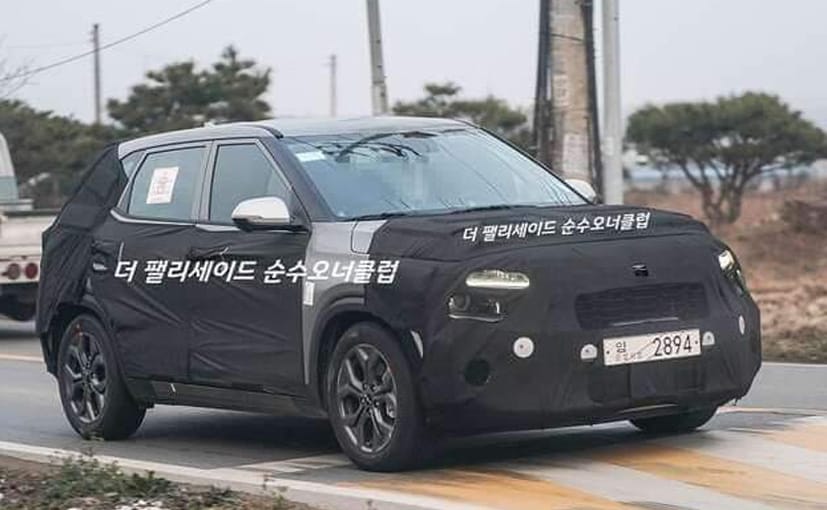 Spy pictures of an updated Kia Seltos have surfaced online and we expect the compact SUV to receive cosmetic updates both at the front and rear.

It’s been almost three years since Kia Motors made its India debut and what a fantastic run it has had in our market, thanks to the Kia Seltos. The compact SUV not only set the tone for Kia India’s product portfolio, but also upped the ante for the entire compact SUV segment in India and now that the model has reached the mid-cycle stage, a facelift is quite obviously expected. Well! That’s exactly what Kia has on the cards and the very first spy pictures of the Kia Seltos facelift have surfaced online. The 2022 Kia Seltos facelift will likely continue with the same engine options.

Now as you can see, the test mule is heavily camouflaged and so it’s still a bit early to guess what all will be updated. Nevertheless, the changes will be limited to cosmetic modification at the front and rear. As we can see, the overall silhouette and proportions of the Kia Seltos will not be altered. The Kia Seltos was critically acclaimed to have the most aesthetically pleasing and balanced design when it went on sale in June 2019 and still looks quite contemporary, so any extensive modification is actually not required in terms of design. Similarly, even on the inside the car looks very fresh and feels premium for its segment and we don’t expect to see any major layout update. That said, the Korean brand could consider adding a couple of features along with software updates.