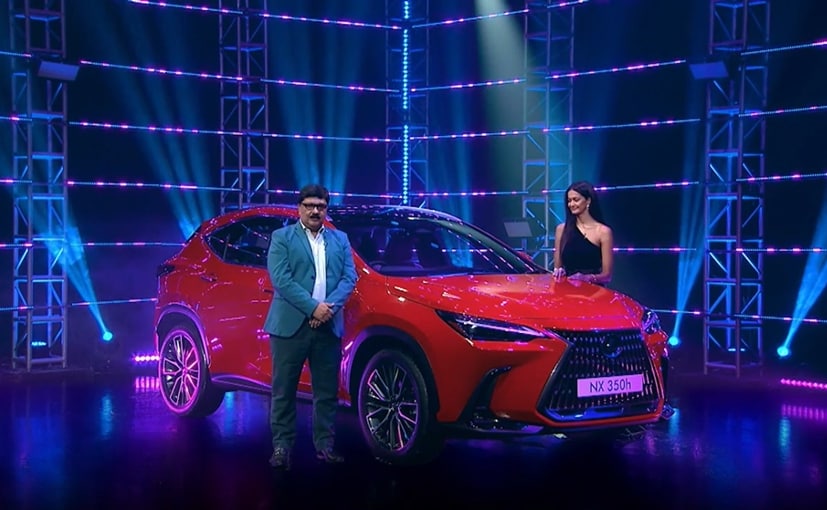 The 2022 Lexus NX 350h has been launched in India priced from ₹ 64.90 lakh, going up to ₹ 71.60 lakh (ex-showroom, India) and the crossover is now in its second-generation. The crossover is offered in three variants – Exquisite, Exclusive, and F-Sport. The new Lexus NX 350h is spawned on the Toyota New Global Architecture (TNGA-L) platform and shares its underpinnings with the fifth-generation Toyota RAV4. The new-gen model builds up on the brand’s sharp design language and looks even more contemporary and angular than its predecessor. Then, it’s grown a size bigger as well and is even more loaded with creature comforts on the inside. 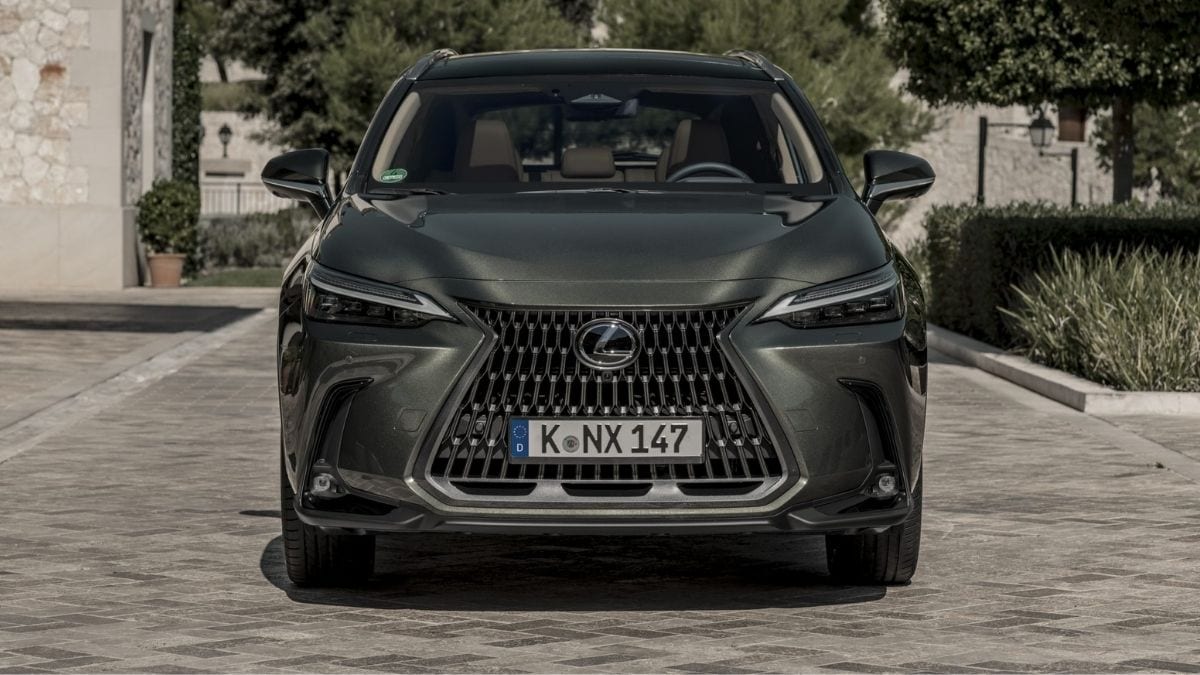 The front end of the new Lexus NX 350h looks aggressive featuring a new blacked-out spindle grille, sleek headlamps featuring L-shaped DRLs, and C-shaped air intakes with fog lamps which accentuates the overall look. At the rear, it gets an elongated light bar conjoining the L-shaped taillights and the boot gate looks way chunkier than what we saw on the outgoing model. In terms of dimensions, the 2022 Lexus NX measures 4,661 mm in length, 1,865 mm in width, 1,661 mm in height. The wheelbase is 2,690 mm long. 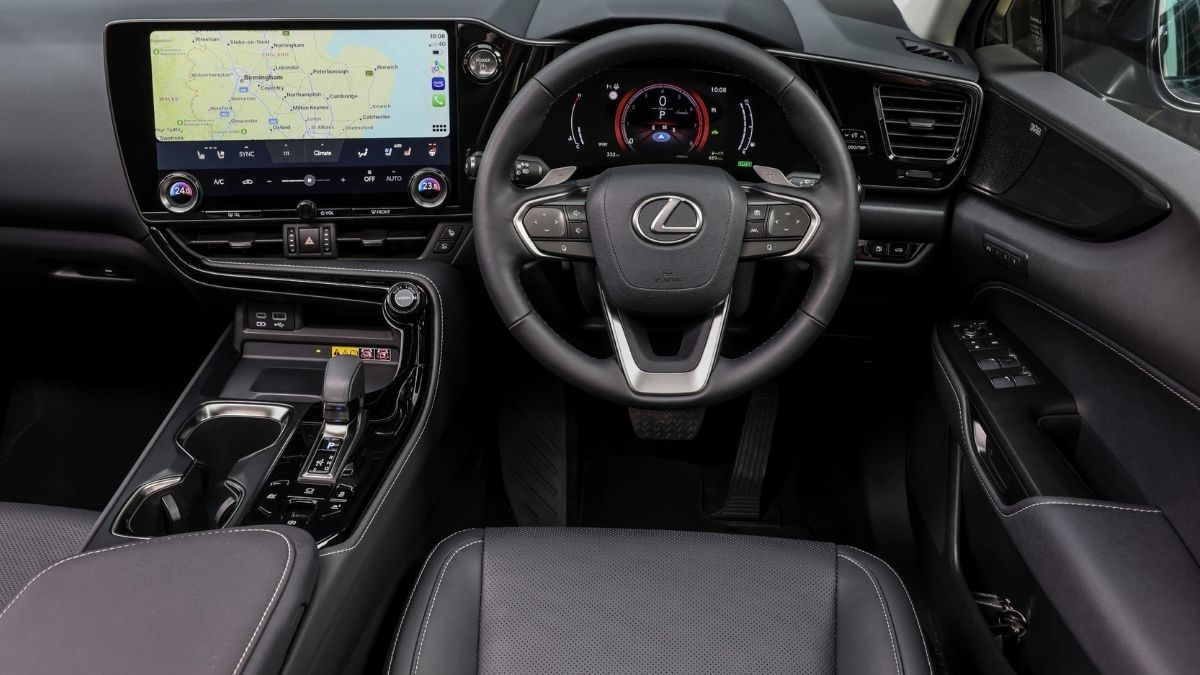 Inside, the 2022 Lexus NX 350h sports a neatly designed cabin based on the Tazuna Concept.

On the inside, the 2022 Lexus NX 350h sports a neatly designed cabin based on the Tazuna Concept. A 9.8-inch touchscreen infotainment system takes centre stage and of course it supports Apple CarPlay and Android Auto. It also offers a 14-inch navigation system, wireless charging, a premium sound system with 10 speakers, auto climate control and powered front seats among others. The 2022 Lexus NX 350h gets a 2.5-litre, 4-cylinder engine coupled with a 259-volt lithium-ion battery, that together puts out 236 bhp of maximum power. An electronically controlled CVT unit takes care of transmission duties and comes with paddle shifters along with an all-wheel-drive (AWD) system as well. 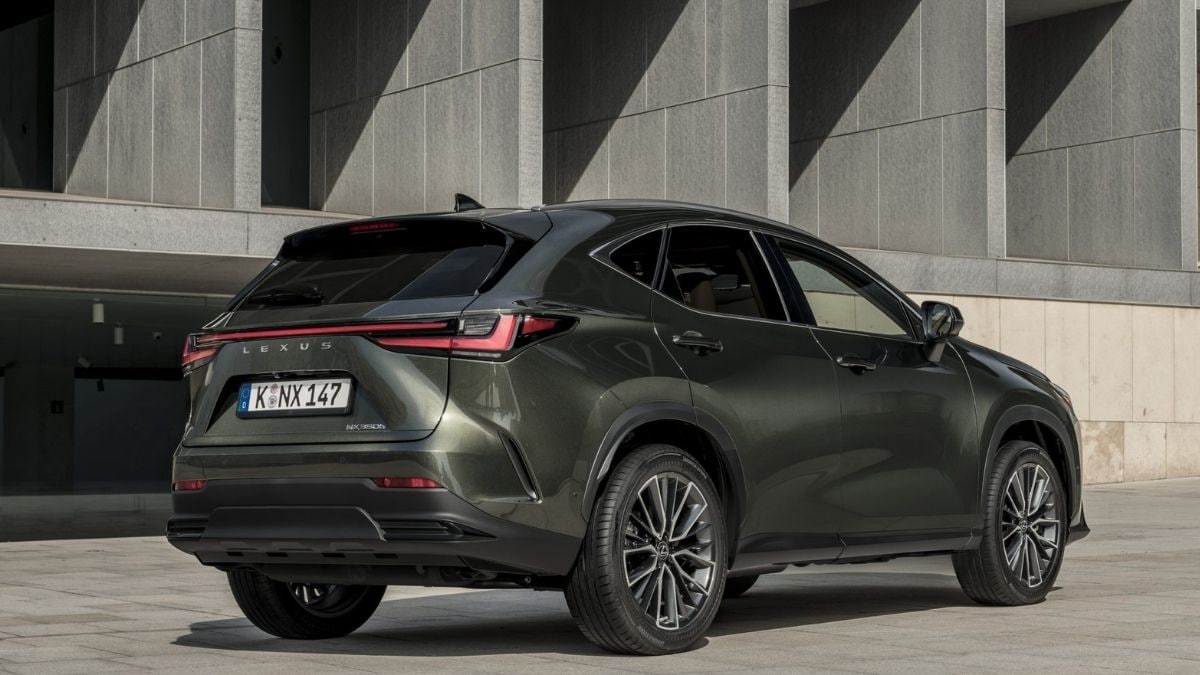 At the back, the new Lexus NX 350h gets an elongated light bar.

The new Lexus NX350h is also loaded to the gills in the safety features department. It gets an e-latch system, safe exit assist, panoramic view monitor, advanced driver assistance technology with an advanced park with the remote function, pre-crash safety, front cross-traffic alert, radar cruise control, lane departure alert, lane change assist, and proactive driving assist. It will also be equipped with ABS with EBD, traction control and front and rear parking sensors among others. The new Lexus NX rivals against the likes of the Mercedes-Benz GLC, BMW X3, Audi Q5, Jaguar F-Pace, Land Rover Evoque and the Volvo XC60 among others.