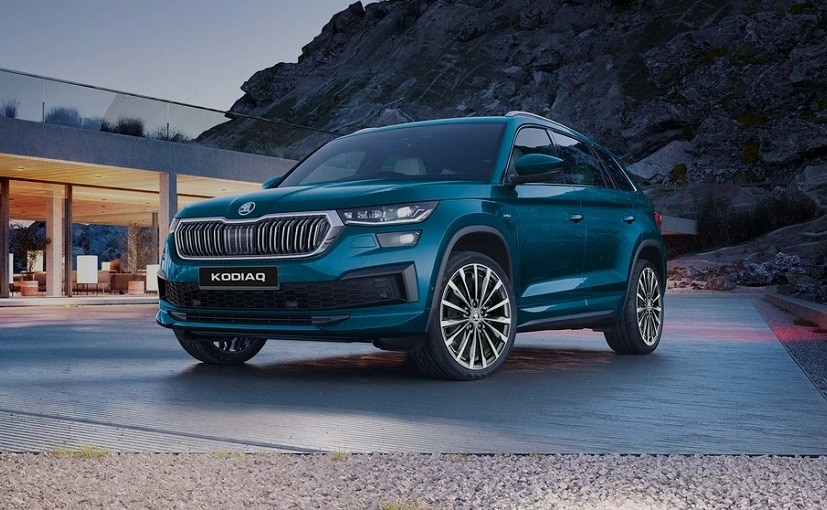 The 2022 Skoda Kodiaq facelift will come with subtle design updates, new features and a BS6-compliant petrol engine. We expect the 7-seater SUV to be priced somewhere in between Rs. 37-38 lakh (ex-showroom).

Skoda India will announce prices of the Kodiaq facelift on January 10, 2022

Skoda Auto India is finally bringing back the Kodiaq SUV to India after a hiatus of almost two years, which will go on sale tomorrow. The Czech carmaker has already commenced the local assembly of the flagship SUV at the Skoda Auto Volkswagen India’s manufacturing facility in Aurangabad. For starters, the company discontinued the SUV in early 2020 when the BS6 emission norms came into effect. The Skoda Kodiaq facelift will compete with MG Gloster, Isuzu MU-X, Mahindra Alturas G4 and the Toyota Fortuner in our market, and we expect it to be priced somewhere in between ₹ 37-38 lakh (ex-showroom). 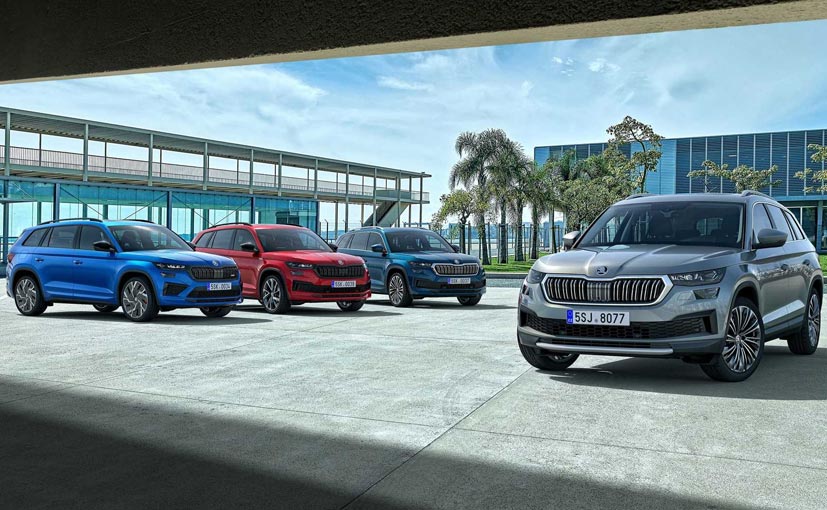 The 2022 Skoda Kodiaq facelift will come to India as a Completely Knocked Down (CKD) unit.

The facelifted Kodiaq made its global debut in April last year, and it will come to India as a Completely Knocked Down (CKD) unit. Like the Kushaq SUV, the upcoming Skoda Kodiaq facelift will be based on the same MQB platform. The updated 7-seater SUV will get subtle design updates, new features and a BS6 compliant petrol engine. 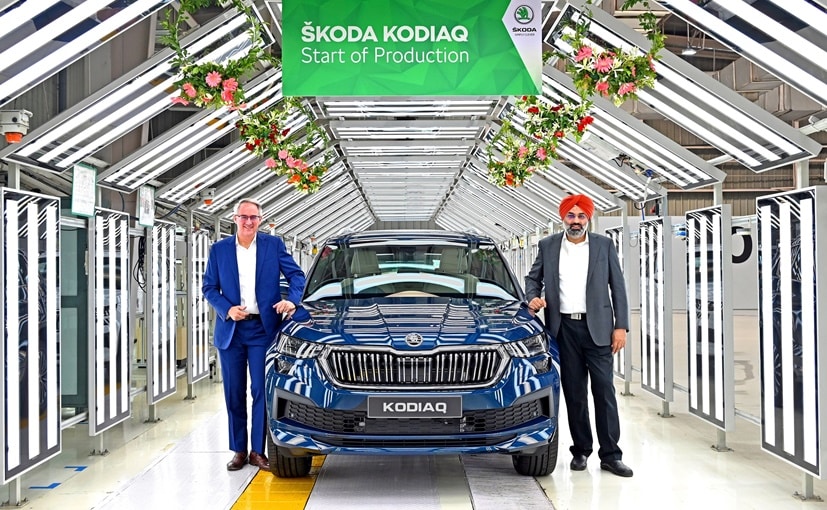 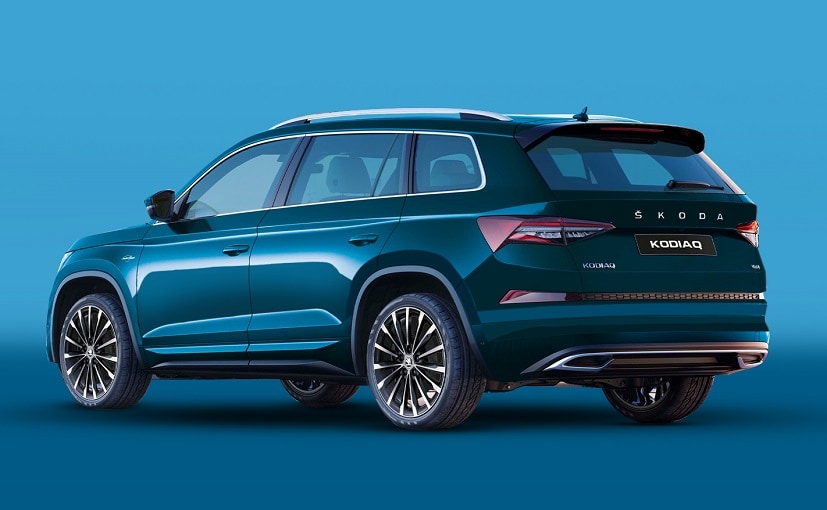 The 2022 Skoda Kodiaq facelift will be powered by a 2.0-litre four-cylinder TSI engine

The facelifted Skoda Kodiaq SUV will be a petrol-only model, unlike the previous model that was powered by a 148 bhp 2.0-litre diesel engine. The SUV is likely to borrow the same 2.0-litre four-cylinder TSI petrol engine from the Superb and Octavia sedans. The motor is tuned to 187 bhp and 320 Nm of peak torque and comes mated to a seven-speed DSG automatic unit.