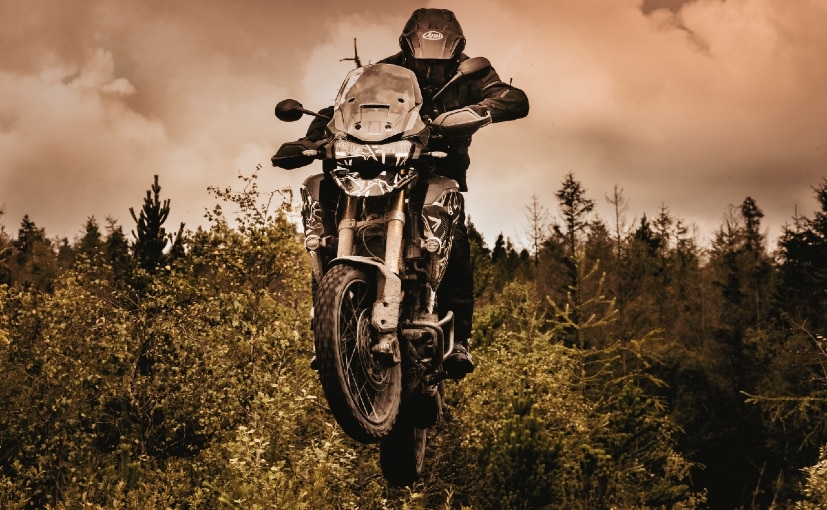 Triumph Motorcycles has released more details of its new and updated top-of-the-line adventure motorcycle, the Triumph Tiger 1200. And from what we can see, in an off-road video and new images released by Triumph, the new bike is quite the capable off-road machine, despite its size and girth. The headline news though is the information that the next-generation Triumph Tiger 1200 will get the T-plane crank and firing order which was introduced in the Triumph Tiger 900. Triumph has released a latest press release with a few pictures and video of the upcoming Tiger 1200. 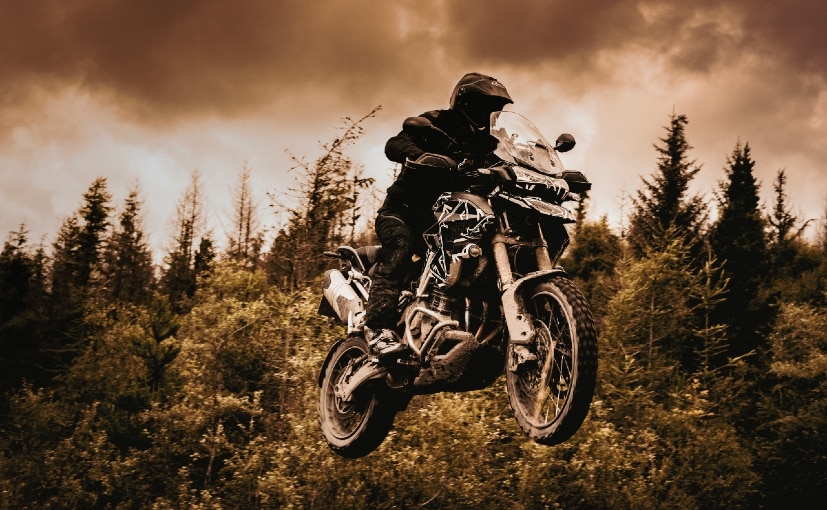 From what we can see from the released images and video, the new Tiger 1200 promises excellent off-road ability.

The T-plane crank design offsets the engine’s firing order (1-3-2) compared to the 1-2-3 firing order of the earlier triple engine. This T-plane crank design was used first in the Tiger 900 gives the bike the low-end grunt and strong throttle character of a v-twin with a stronger mid- and top-range power of a triple. The engine character of the Tiger 900 is quite different from that of the earlier Tiger 800, and purists find the T-plane crank design a little vibey at higher revs, compared to the smooth performance of the earlier 800 cc triple. But more grunt at low revs, gives it better off-road capability, and from what is evident in the video and photos, the new Tiger 1200 is expected to be adept at taking on rough terrain.

According to the Triumph press release, “Delivering more power and character than its closest competition, the only other shaft driven bike in the class, the new 1200 engine brings all of the low-down torque delivery of a twin, married to the top end punch and incredible soundtrack that only the Triumph triple delivers. The new T-Plane triple is beautifully smooth and refined, with incredible response and tractability, equally perfect for kicking up the dirt, sweeping through the corners, or crossing continents in style.”

Also Read: All You Need To Know About Triumph Speed Triple 1200 RR 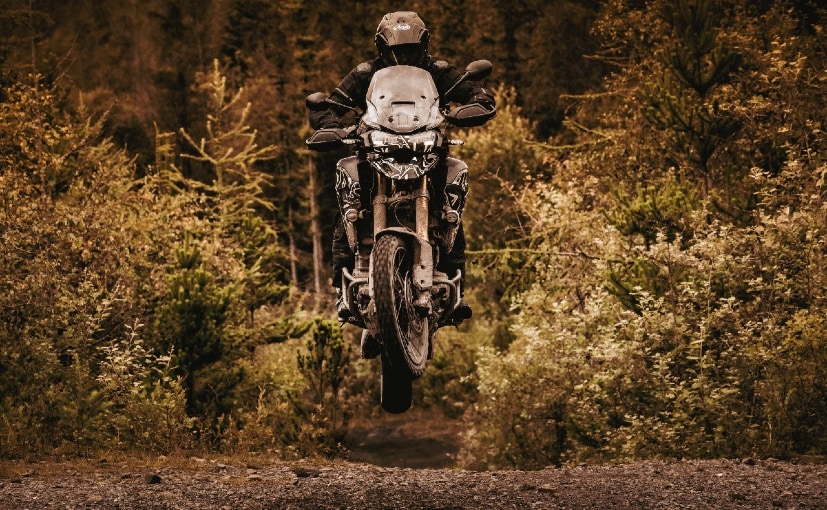 According to Triumph, the updated engine with the T-plane crank will offer the low-end grunt and throttle response of a twin, with the top-end performance of a triple.

The “only other shaft driven bike in the class” is a clear reference to the BMW R 1250 GS, one of the most popular full-size adventure bikes which will be the Tiger 1200’s closest rival. Eventually, how the Tiger 1200 compares to the 1250 GS will be open to interpretation, as well as individual riding style and preference. But given that most full-size ADVs end up spending more time munching miles on the highway than off-road, it will be interesting to see how the new Tiger 1200 shapes up in production form. Low-end grunt is certainly welcome, but if there are vibes at higher revs, it may not be to everyone’s liking.