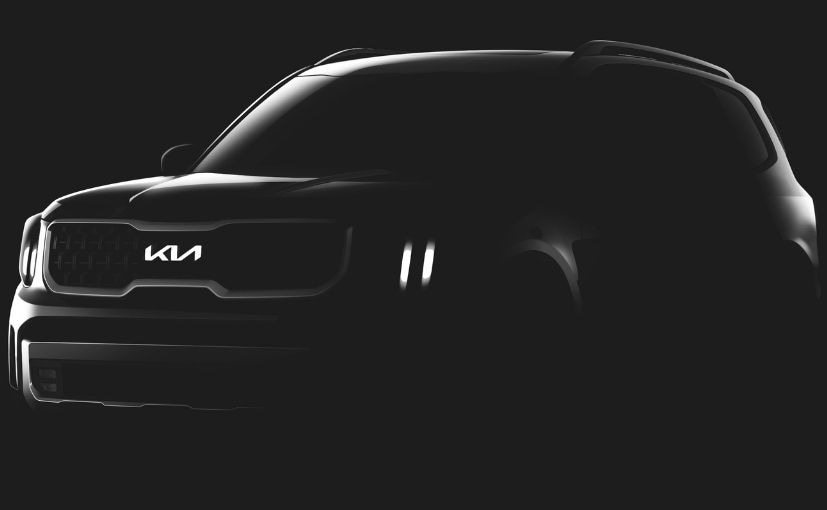 The 2023 Kia Telluride SUV will debut at the upcoming New York Auto Show next week, featuring exterior, and interior updates along with the introduction of new trim.

2023 Kia Telluride will debut at the Jacob Javits Convention Centre next week.

Kia is following the footsteps of its sibling Hyundai Motor Company and teased the mid-cycle facelift of the Kia Telluride SUV, following the partial reveal of the 2023 Hyundai Palisade a day prior. The 2023 Kia Telluride SUV will debut at the upcoming New York Auto Show next week, featuring exterior, and interior updates along with the introduction of a new trim, that would elevate the overall look of the three-row SUV. Moreover, we will also get to see the new side-by-side display on the refreshed Telluride, which made its debut on the Kia Sorento and Kia Sportage, and will also find the place inside the 2023 Kia Niro, also set to debut at the Jacob Javits Convention Centre.

The teaser image shared by the Seoul-based carmaker is based on the new X-Pro trim, that will be added to the 2023 Kia Telluride with the facelift, featuring quite a few unique elements. These include redesigned headlights as well as an LED signature for the DRLs, which are now vertical lines running next to each other. Not many details are revealed by the company, but we know that the 7-seater SUV will be equipped with standard AWD and all-terrain tires, as well as selectable multi-terrain drive modes. 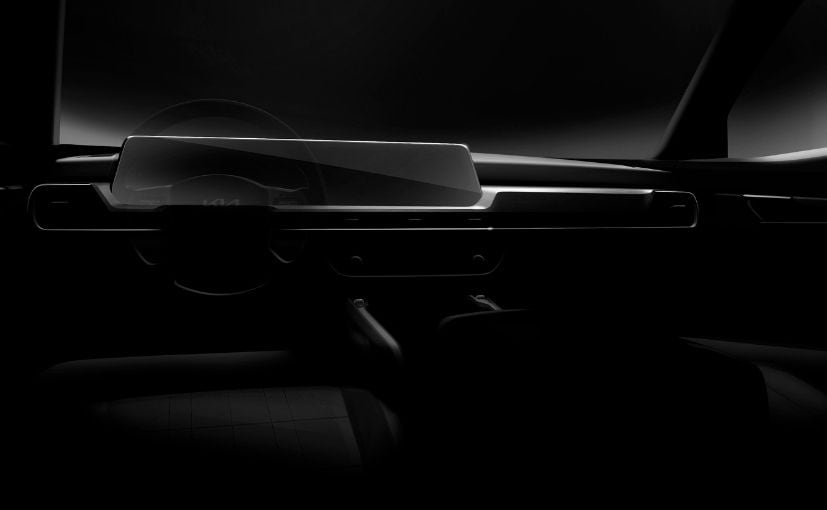 The new side-by-side touchscreen is a welcome addition to the now outdated cabin.

The new side-by-side touchscreen is a welcome addition to the now outdated cabin but still retains a few elements since the model only receives a mild facelift. The three central air vents, and what seem like chrome highlights, runs across the width of the cabin are some of the retained fundamentals. More details will be shared with us once the 2023 Kia Telluride debuts in the USA next week, so watch this space for more information in the coming days.