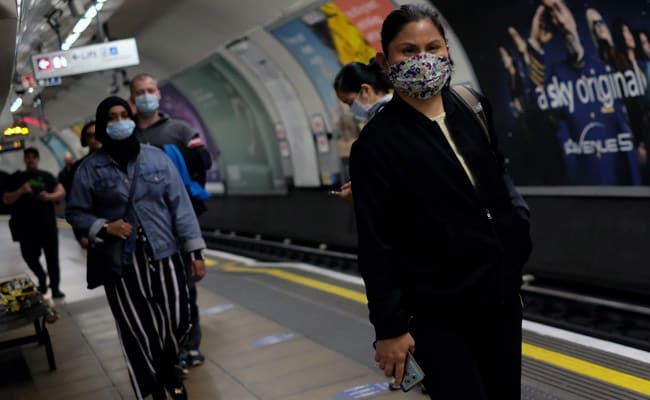 The World Health Organization (WHO) said Monday it feared another 236,000 Covid-19 deaths in Europe by December 1, expressing concern about stagnating vaccination rates and low uptake in poorer countries.

“Last week, there was an 11 percent increase in the number of deaths in the region- one reliable projection is expecting 236,000 deaths in Europe, by December 1,” WHO Europe director Hans Kluge told reporters.

Europe has registered around 1.3 million Covid deaths to date.

Of the WHO Europe’s 53 member states, 33 have registered an incidence rate greater than 10 percent in the past two weeks, Kluge said.

High virus transmission rates across the continent were “deeply worrying, particularly in the light of low vaccination uptake in priority populations in a number of countries.”

Kluge attributed the higher transmission to the spread of the more transmissible Delta variant, an “exaggerated easing” of restrictions and measures, and a surge in summer travel.

While around half of people in Europe are fully vaccinated, vaccination uptake in the region has slowed, Kluge noted.

“In the past six weeks, it has fallen by 14 percent, influenced by a lack of access to vaccines in some countries and a lack of vaccine acceptance in others.”

Only six percent of people in lower and lower-middle income countries in Europe are fully vaccinated, and some countries have only managed to vaccinate one in 10 health professionals.

“The stagnation in vaccine uptake in our region is of serious concern,” Kluge said, urging countries to “increase production, share doses, and improve access.”