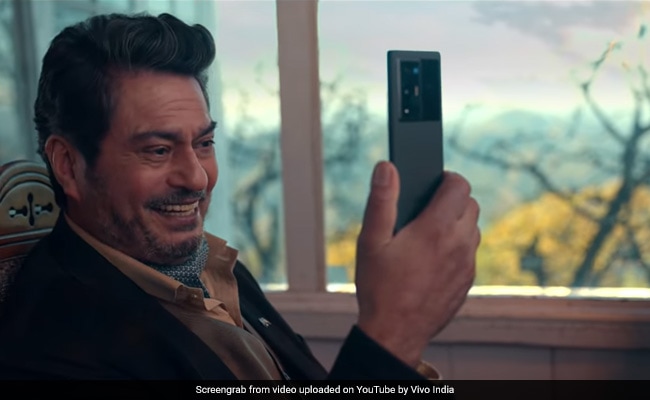 Diwali 2021: A look at Diwali ads that capture the spirit of the festival

Diwali, the festival of lights, is just around the corner. Deepavali or Diwali is a festival that symbolises the victory of good over evil, of light over darkness. In the run up to the festival, people clean their homes, decorate them with diyas, rangolis and lights, take the time out to meet friends and family members and exchange gifts. Every year on Diwali, trains and flights also run full as people across the country travel to celebrate the festival with their parents, siblings and other family members. In fact, the festival has its origins in a story of homecoming. Ancient Hindu tradition commemorates Deepavali as the return of Lord Rama, his wife Sita and brother Lakshman to Ayodhya, ending a fourteen-year long exile. It is said that Lord Rama’s overjoyed subjects lit the entire kingdom with earthen diyas and burst crackers to celebrate his homecoming – lending the festival its name Deepavali (Deep signifies “light”, vali means “a row”).

But if Diwali is a time for family, then one beautiful ad film from Amazon also celebrates not just the family we are born into, but the family we make along the way. The touching ad shows a mother and son driving 50 km to personally deliver a gift to a “special family”. While the son is exasperated at having to go out of his way, his mother is quietly insistent on delivering the gift in person. “It’s Diwali. Shouldn’t we make the effort to meet special family ourselves?” she asks him.

Without giving too much away, watch the ad film below for a heartwarming ending:

The ad film has gone viral with over 5 million views on YouTube. Social media users were full of praise for the concept and the way in which it was executed. “Outstanding Diwali ad film by Amazon India,” wrote one communications professional on Twitter, adding that it had “a highly topical connection.”

Amazon’s ad is not the only Diwali ad that celebrates family. Vivo India’s ad stars Kanwaljit Singh as a father-of-three trying to cope with empty nest syndrome. Living alone in a huge house, he talks to his children on video calls and gets ready to celebrate the festival of lights with only a short-term tenant for company. Watch the ad below, but keep tissues handy for you might just tear up:

The beautiful ad has gone massively viral with 3.9 crore views on YouTube and much praise for the lead actor’s gut-wrenching portrayal of a lonely father. “I forgot for a moment this was just a commercial, the video hits hard and almost brought me tears, splendid work,” wrote one person in the comments section. “As good as a short film.. Kanwaljit emotes soulfully,” another said.

The idea of loss and loneliness also runs deep in another Diwali ad. A young boy deals with the death of his grandfather by withdrawing into himself – until something unexpected happens to turn his festival around. Watch this ad from Realme India below:

With 31 million views and hundreds of comments, the video seems to have struck a chord with many.

This year, Diwali will be celebrated on November 4, Thursday. Here are some rangoli ideas you can try at home for Diwali 2021.

ABOUT US
Sure News is a trusted news website. We provide you the latest breaking news and videos straight from the trusted resources.
Contact us: [email protected]s.org
FOLLOW US
© 2021, SURE NEWS. ALL RIGHTS RESERVED.