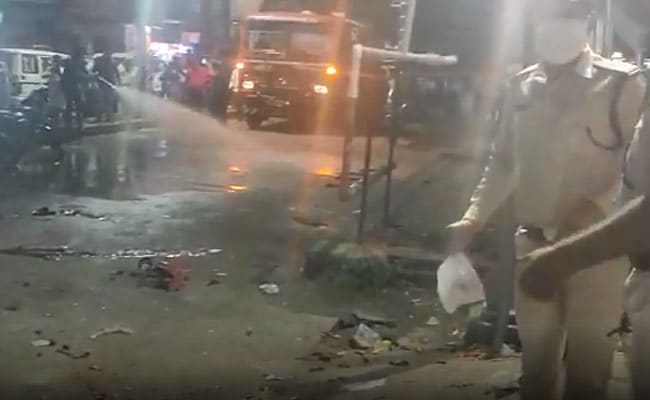 The injured have been admitted to the hospital where they are undergoing treatment.

Four people including a balloon seller died and 10 others were seriously injured in two separate incidents of balloon gas cylinder explosions in Madhya Pradesh’s Chhindwara and Uttar Pradesh’s Varanasi on Sunday.

The injured have been admitted to the hospital where they are undergoing treatment.

As per the eyewitnesses, the explosion in the Chhindawara market was so loud that the whole area was shaken by the noise.

The horrific incident took place when the balloon seller was filling gas in balloons. The police reached the spot after the explosion and started investigating but they are yet to issue an official statement.

In Varanasi, the police issued a statement and said, “Those who are undergoing treatment at the trauma centre are out of danger.”