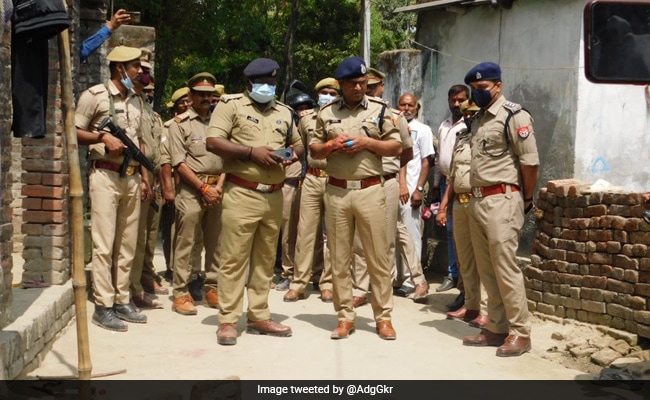 The children went unconscious after consuming alleged poisonous toffees and were rushed to hospital.

Chief Minister Yogi Adityanath has expressed his condolences on the incident and ordered a probe into the matter and directed officials to provide assistance to the grieving families.

The deceased children were identified as three siblings Manjana (5), Sweety (3) and Samar (2). Five-year-old Arun who lived nearby is the fourth deceased, they said.

According to villagers, Mukhia Devi, a resident of Dilipnagar village, discovered a plastic bag containing five toffees and some coins, while sweeping her house in the morning, Additional District Magistrate (ADM) of Kushinagar, Varun Kumar Pandey said.

Ms Devi offered the toffees to her three grandchildren and another child from the neighbourhood, ADM Pandey said.

The children went unconscious after consuming the alleged poisonous toffees and were rushed to the district hospital where doctors declared them brought dead, the ADM said.

The remaining lone toffee has been preserved for forensic examination and a probe is underway, he added.