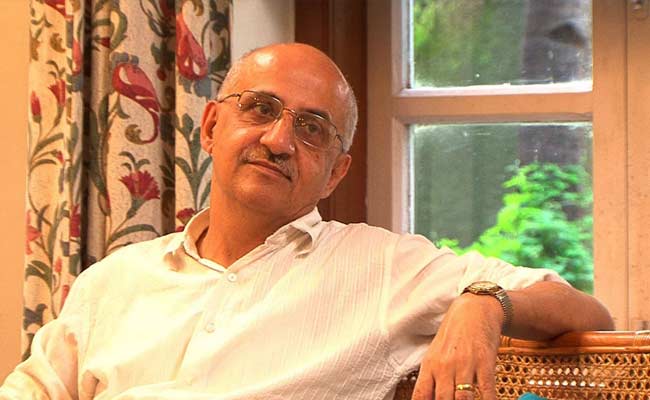 Raids are connected to a money laundering probe on an FIR by Economic Offences Wing of Delhi Police. File

Following the Enforcement Directorate’s raids on three locations linked to activist Harsh Mander, over 600 people, including academics, journalists, filmmakers, activists and lawyers, have come out in his support.

In a joint statement, they have said the “Constitution of India and the law of the land shall prevail, exposing these intimidatory tactics exactly for what they are – an abuse of state institutions to try and curtail all our rights”.

The signatories, including historian Rajmohan Gandhi, advocates Prashant Bhushan and Indira Jaising, activist Medha Patkar and economist Jean Dreze, have said in the statement that Mr Mander and the Centre for Equity Studies he heads has been “subjected to continued harassment by multiple state agencies” over the past year.

“All these vindictive efforts combined, have showed neither diversion of money nor any violation of the law. The current raids by the ED and IT department are to be viewed in this context, as part of a continuing chain of abuse of state institutions to threaten, intimidate and try to silence every critic of the present government,” the statement says.

The raids are connected to a money laundering probe based on an FIR filed by the Economic Offences Wing of Delhi Police in February this year.

Mr Mander’s home in Vasant Kunj and his office at Centre for Equity Studies in Adchini were raided simultaneously, as were two children’s homes run by his NGO.

The Delhi Police FIR, filed under instruction from National Commission for Protection of Child Rights, has alleged financial irregularities connected to the two children’s homes – Umeed Aman Ghar (for boys) and Khushi Rainbow Home (for girls) – in Delhi’s Mehrauli.

The Enforcement Directorate, which investigates large-scale financial crimes, is acting on this FIR by Delhi Police, which invoked charges like cheating, breach of trust and criminal conspiracy.

As all three are ‘scheduled offences’, meaning the agency can take cognisance of the FIR and probe proceeds of the alleged crime linked to the FIR registered by Delhi Police.

The raids were carried out hours after Mr Mander and his wife had left for Germany where he has taken up a six-month fellowship at the Robert Bosch Academy.