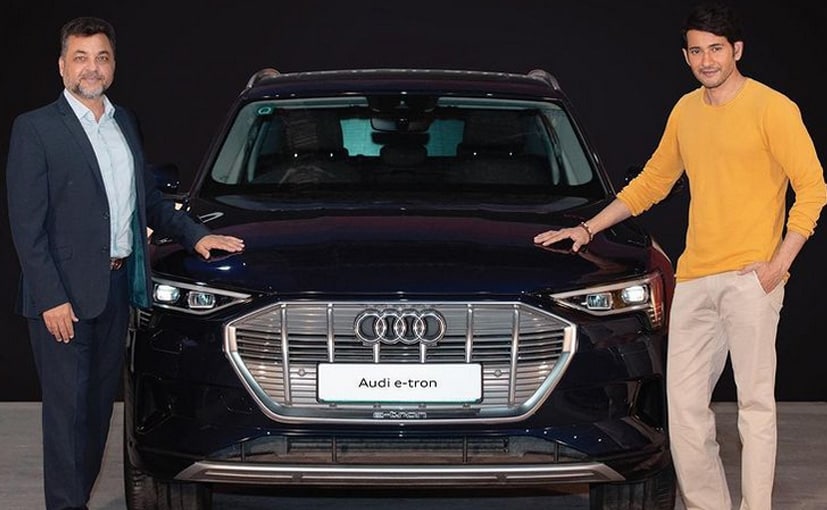 Actor Mahesh Babu, mostly known for his work in Telugu cinema, has brought home an all-electric Audi e-tron SUV. The South Indian actor has starred in over 25 Telugu flims, including Maharshi, Spyder, and Sarileru Neekavvaru, amongst others. The star joins a host of other actors in the Audi family, but what makes his car special is that its Audi’s first all-electric model in the country.

The news broke as actor Mahesh Babu as well as Balbir Singh Dhillon, head of Audi India tweeted the photo of the actor taking delivery of the electric SUV.

Mahesh Babu’s Audi e-tron SUV is equipped with several luxury features, and you can check out our full review of the car here. Finished in a shade of deep blue, the SUV unsurprisingly comes loaded with tech, including soft touch door closing, 360-degree parking camera, B&O 3D premium sound system, digital matrix LED headlamps with dynamic light staging, head-up display, and a panoramic sunroof. The car is equipped with dual touch screens on the center console with haptic feedback, as well as a virtual instrument cluster. 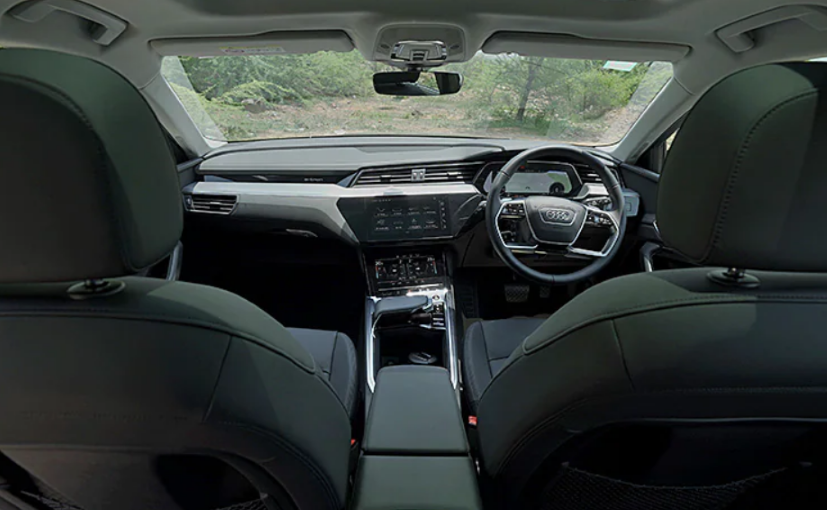 The EV is also equipped with a 95 kWh battery pack and a dual motor setup – one on each axle – which puts out a combined 402 bhp and 664 Nm of peak torque, which is available right from stand still. The Quattro all-wheel drive system equipped with the instant torque helps this large SUV go from 0-100 kmph in just 5.7 seconds. The 95 kWh battery pack is shared with other VW group cars like the Porsche Taycan, and helps the car achieve a claimed range of 359-484 km on a single charge. The car can also be charged from 0-80% in less than 2 hours on a 50 kW fast charger, while the 11 kW AC charger supplied by Audi charges the car from 0-80 in 8.5 hours.