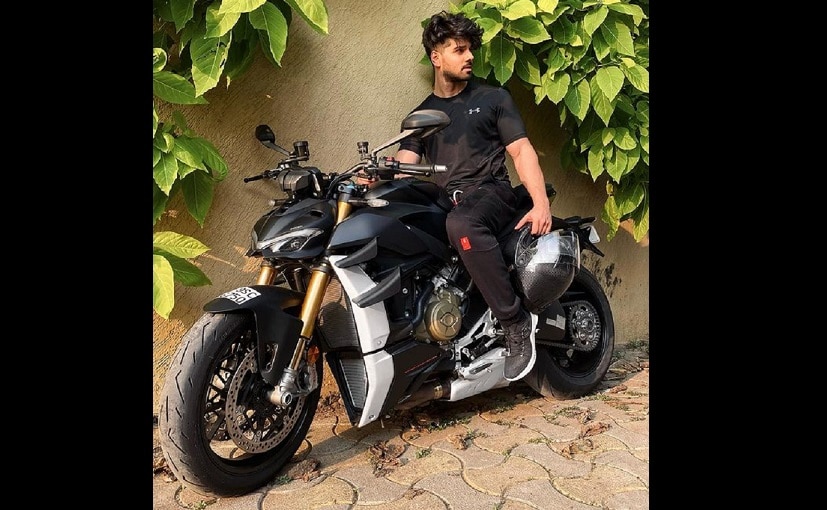 The model bought by Sooraj Pancholi is the top-end Ducati Streetfighter V4 S, which comes with a special matte black paint job called the Dark Stealth, and is priced upwards of Rs. 26 lakh (on-road, Mumbai).

Actor Sooraj Pancholi, of the movie Hero and Satellite Shankar fame, has recently added gifted himself a Ducati Streetfighter V4 S for Christmas. The actor posted the photo of his latest prized possession on social media with a caption that says – “The best Christmas ever! StreetfighterV4 S. An absolute beast! Thank you soo much Ducati India I’m in love !!!” The model bought by Pancholi is the top-end Streetfighter V4 S, which comes with a special matte black paint job called the Dark Stealth, and is priced upwards of ₹ 26 lakh (on-road, Mumbai).

The bike sports an aggressive design, with bi-plane wings, possibly the first time being featured in the global naked motorcycle segment. It’s powered by a 1,103 cc, V4 engine that makes 205 bhp at 13,000 rpm and a peak torque of 122 Nm at 9,500 rpm. Ducati also gives you the option of going for the full Akrapovic performance exhaust, which lowers the weight by 6 kg and increases the power to 218 bhp and 130 Nm. Right now, it is unclear if Pancholi has opted for that option or not. 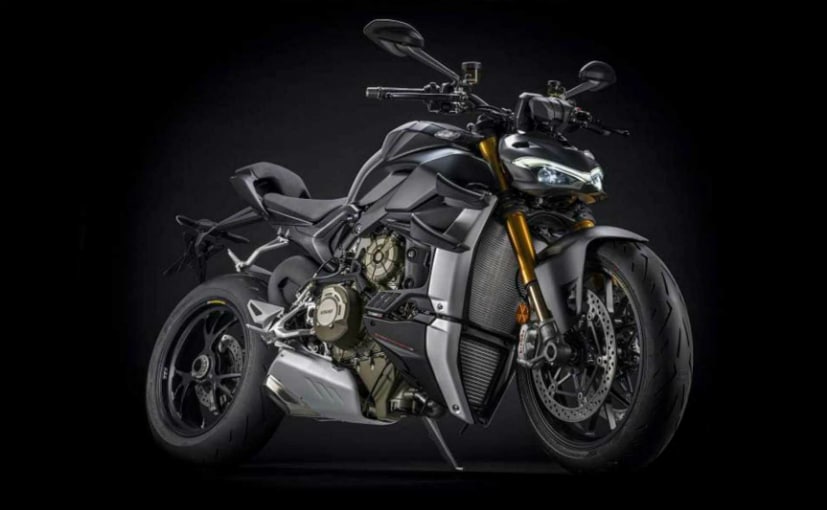 Sooraj Pancholi was last seen in the movie called Time to Dance, which was released in March 2021. The actor will be next seen in the biographical drama Hawa Singh, which is based on Indian heavyweight boxer Honorary Captain Hawa Singh Sheoran.