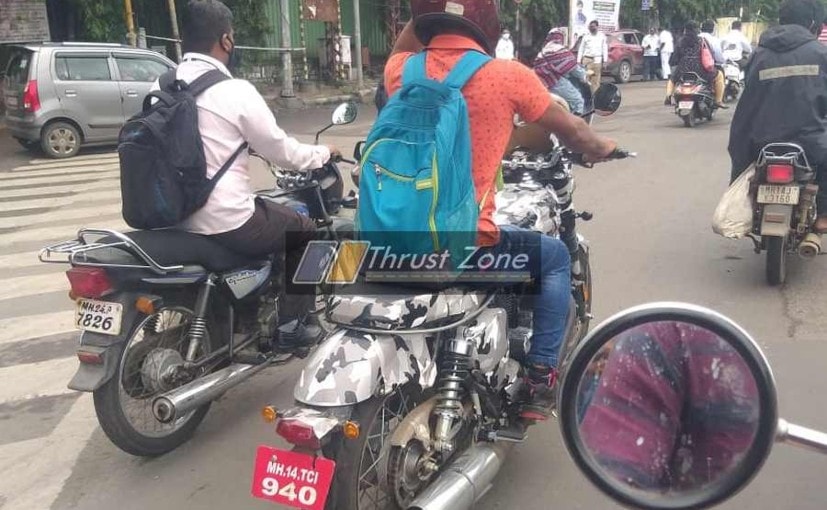 The upcoming 650 cc offering from BSA has been spotted for the first time with the modern-classic offering set to go on sale in the UK first, reviving the storied brand in the near future.

Classic Legends is all set to revive the BSA brand in the UK soon and the company will be bringing an all-new motorcycle with the storied brand name primarily targeted at European markets. Development is underway, and we now have the first sighting of the upcoming BSA motorcycle, which will be a 650 cc offering. The BSA 650 cc single-cylinder bike will be a retro-themed offering and a completely camouflaged test mule shows some notable details about the upcoming motorcycle. 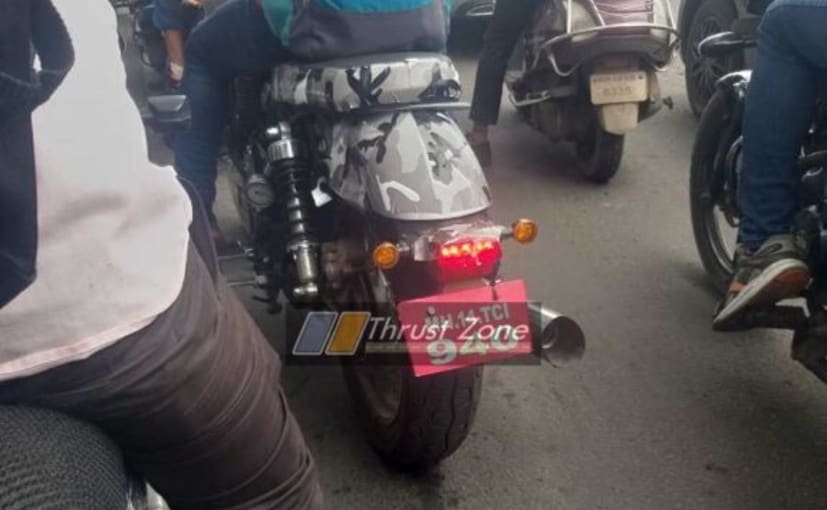 The BSA 650 cc motorcycle test mule has a completely modern-classic design with a teardrop shaped fuel tank, side panels, elongated seat, and a round headlamp. The upright riding position and flat handlebar promise a relaxed riding posture. The bike also rides on a larger front wheel, while the rear sports a fat but smaller wheel at the rear, both of which are spoked and come wrapped in Pirelli rubber. The upcoming BSA offering gets a disc brake at either end with standard dual-channel ABS. The front forks get gators while the rear sports dual shock absorbers. The bike also gets an LED taillight, while the front could get a LED headlamp with an integrated DRL.

Speculations are rife that this BSA will be powered by a 650 cc single-cylinder mill. That’s an interesting take, especially considering most rivals including the Royal Enfield Interceptor 650 run on parallel-twin mills. The engine is expected to produce under 47 bhp and 40 Nm of peak torque, which means it will meet the requirement for A2 licence holders in the UK, and will meet requirements of new riders. The move would likely be to hold on to BSA’s past that saw the brand work with large capacity single-cylinder engines. The new motor will also be liquid-cooled in order to meet future emission regulations. It needs to be seen if the upcoming BSA 650 gets a 5-speed or 6-speed gearbox.

Reports about the BSA brand being revived have been rife since 2017. There were also reports of BSA being revived for electric motorcycles only but it seems Classic Legends will balance old and new under the storied brand name. This will certainly be a great way to reach out to fans of the brand, as well as newer buyers. Development for both offerings is being handled by Classic Legends with the technical centre located in Coventry, UK.

Also Read: British Motorcycle Brand BSA May Be Revived In Electric Form By 2021 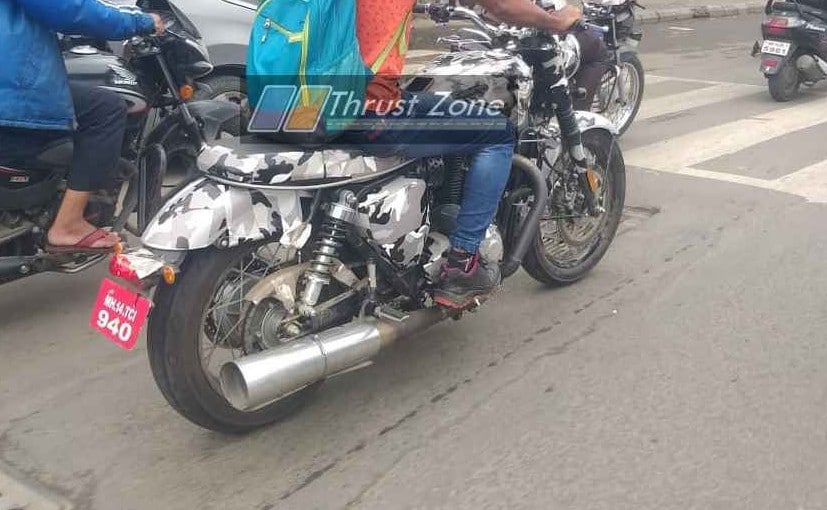 The 650 cc BSA will be introduced in the UK and Europe first, and then may come to India in the future

We do think the 650 cc BSA is still some time away from making it to production and the bike is likely to hit the UK roads sometime late next year. It will certainly be a big deal to revive the BSA brand that has a legacy to live up to. The upcoming offering could be the first model to come with the badge, followed by electric motorcycles in the near future. In terms of competition, the motorcycle will take on the RE 650 twins, Triumph Bonneville series, and the upcoming Norton motorcycles.