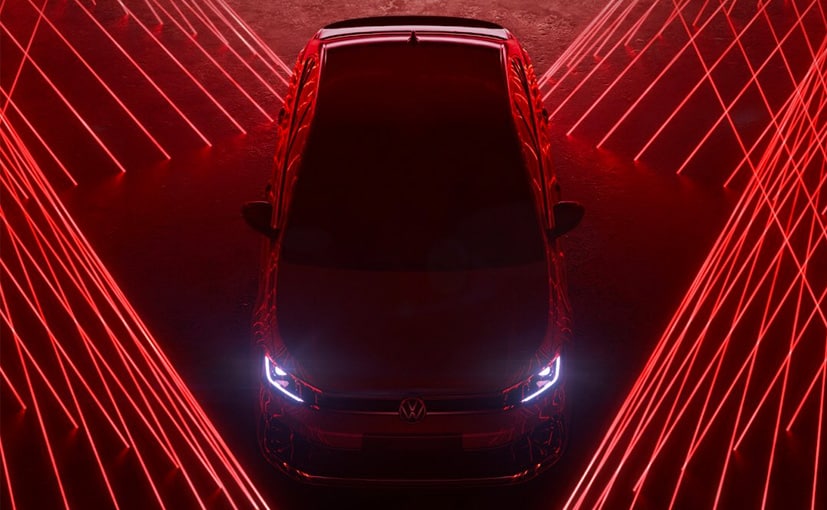 The new Virtus is the first VW sedan to be built on the localised MQB A0 IN platform, and it will replace the ageing Volkswagen Vento. Here’s what you can expect from the new compact sedan.

The Volkswagen Virtus will make its India debut on March 8, and will replace the Vento sedan

The all-new Volkswagen Virtus compact sedan is set to make its global debut in India tomorrow, on March 8, 2022. The new Virtus is the first VW sedan to be built on the localised MQB A0 IN platform, and it will replace the ageing Volkswagen Vento in India. Now, Volkswagen India is unveiling the car ahead of its official launch, which will happen later. With the Polo going out of production, the Virtus will be the most affordable offering from the German carmaker in India. And here’s what you can expect from the new Volkswagen Virtus compact sedan.

Also Read: Volkswagen Aims To Drive Growth In The Compact Sedan Segment With The Virtus 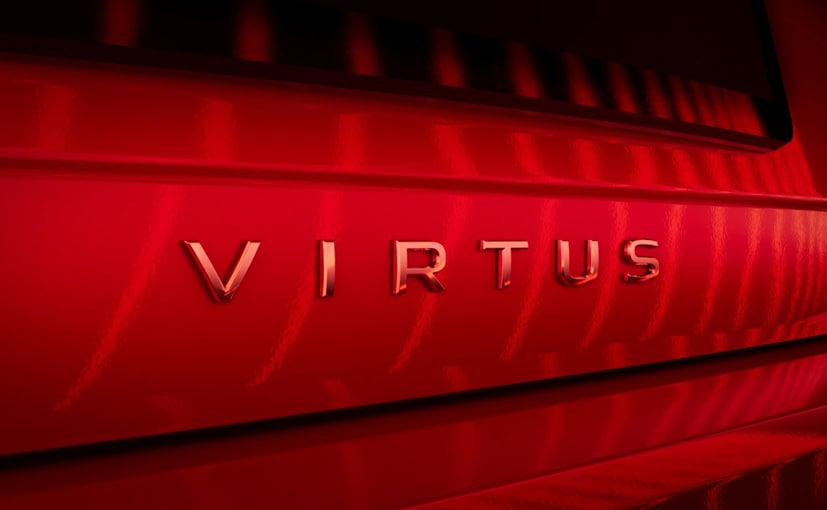 Volkswagen Virtus is based on the MQB A0 IN platform, similar to the VW Taigun compact SUV

We still haven’t seen the car in its undisguised avatar. However, based on the several spy photos we have seen, and the teaser released by the carmaker, the Virtus will be bigger than the outgoing Vento and will be similar in dimensions to Skoda’s Slavia, which measures 4,541 mm in length, 1,752 mm in width, 1,487 mm in height, and it comes with a wheelbase of 2,651 mm. Expect to see LED taillamps as standard, full LED headlights in the top-end trim, and new LED daytime running lamps. It will also come with 16-inch alloy wheels.

The cabin and features will be revealed at the official debut, however, we expect to see offerings like a touchscreen infotainment system with Apple CarPlay and Android Auto, a digital instrument cluster, flat-bottom multi-functional steering wheel and more. The Virtus is also expected to get ventilated seats, a wireless charger, an electric sunroof and a tonne of standard safety features. 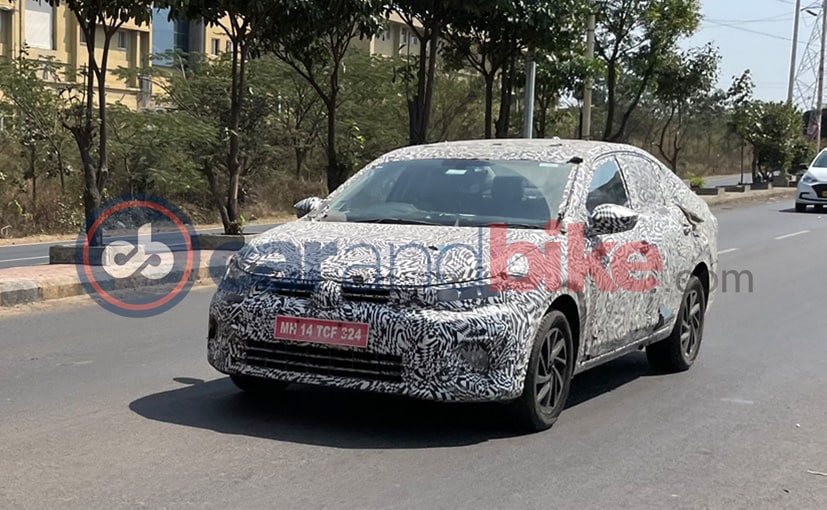 The Volkswagen Virtus will get the same engine options as the Taigun, which gets two turbocharged petrol motors – a 1.0-litre TSI and 1.5-litre TSI

Also Read: Made-In-India Volkswagen Virtus Will Be Exported To 25 Countries

We expect VW to launch the Virtus sedan around April 2022. While we do not expect the prices to be revealed at the official debut on March 8, we expect the Virtus to be priced from ₹ 10 lakh, going up to ₹ 17 lakh (ex-showroom, India). Upon launch, it will compete with the likes of Honda City, Hyundai Verna, and Maruti Suzuki Ciaz.