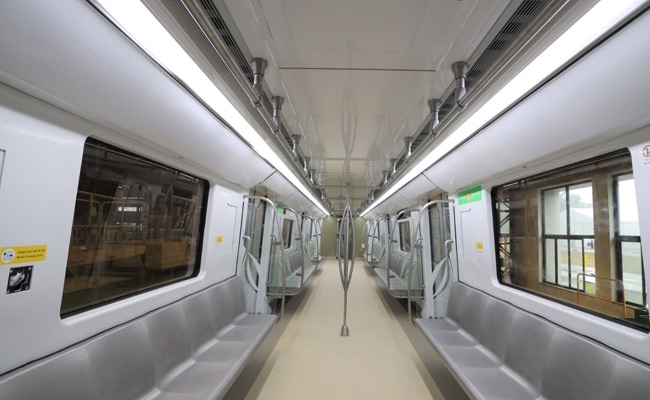 On 29 January, 2021, Alstom completed the acquisition of Bombardier Transportation 2021 and will be responsible for the delivery of Kanpur and Agra metro rolling stock and signalling, including the scope of all Bombardier technologies.

For the Agra-Kanpur metro project, Alstom scope of work includes building, design, and delivery of 201 metro cars and an advanced signalling solution. The project is valued at approximately Rs 2,051 crore and the new metro projects will benefit around five million citizens of both the cities, according to the statement.

The metro network is said to benefit the socio-economic development of the region. The train sets are based upon an aerodynamic modular design and offers safety, security, and environmental benefits.

The metro is built with stainless-steel car bodies, and its air-conditioned coaches will have automated sliding doors, dedicated areas for entry of specially abled,  comfortable seating and standing spaces, modern passenger information systems for the convenience of passengers

The trains will be equipped with advanced propulsion systems and superior bogies to increase energy efficiency, reduce operating costs, and ensure that the trains meet high environmental standards.  Each train will accommodate approximately 960 passengers in the three-car configuration, added Alstom in its statement.