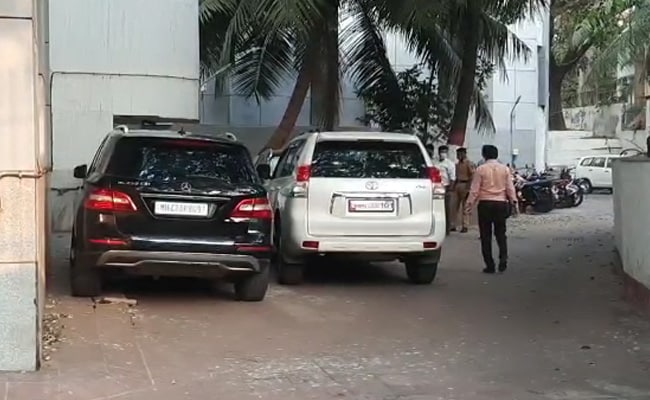 The vehicle was brought to the NIA office at Cumballa Hill on Pedder Road in Mumbai.

The NIA arrested Waze on Saturday night in connection with the security scare outside the south Mumbai residence of industrialist Mukesh Ambani.

Under fire over the handling of the bomb scare outside Mukesh Ambani’s house, the Maharashtra Government on Wednesday transferred city Police Commissioner Param Bir Singh to the low-key Home Guard.

The NIA on Tuesday seized a black Mercedes from the Crawford market area in Mumbai and recovered from it the original number place of the explosive-laden SUV that was placed outside billionaire Mukesh Ambani’s residence ”Antilia” on February 25.

A 27-year-old travel operator said on Wednesday he sold the Mercedes-Benz car in February to a website that deals in used vehicles. He said he did not know Waze.