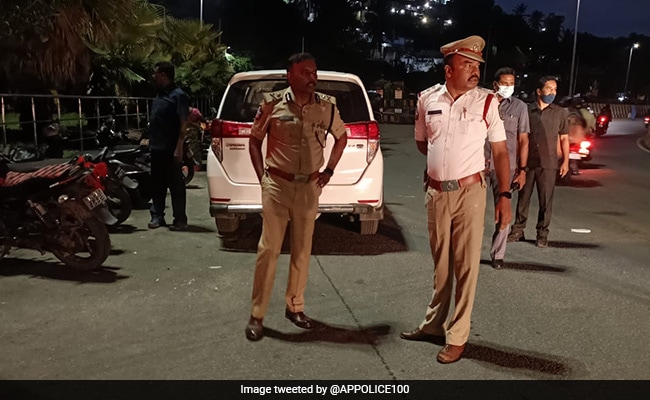 “The (house) owner has given a complaint, based on which a case has been registered,” police said. (file)

Since Aaftab Amin Poonawala’s arrest last month in Delhi for allegedly killing his live-in girlfriend Shraddha Walkar and chopping her body into 35 parts, several similar cases have been reported from across the country. In a fresh incident, a woman’s body parts have been found from inside a drum kept inside a locked rented house in Andhra Pradesh’s Visakhapatnam. The police suspect the body has been there for over a year.

“The said case has come to light from Maduravada of Visakhapatnam today when the owner of the house forcefully entered the house to clear the belongings present in the house. In June 2021, the tenant vacated the house without clearing the dues, citing wife’s pregnancy. But it is said that he had come to the house through the back door once after, but yet hadn’t paid the owner. After waiting for over one year, the owner today forcefully entered the house to clear the belongings of the tenant when in a drum body parts of a woman has been recovered,” Ch. Srikanth, Commissioner of Police, Visakhapatnam city, said.

Initial evidence shows that the body was cut into pieces a year ago, which was discovered now, police said.

“We’re suspecting that it could be his wife. The (house) owner has given a complaint, based on which a case has been registered,” Mr Srikanth added.