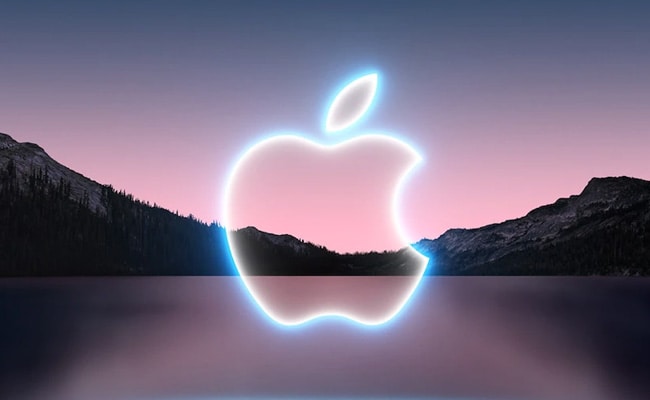 Apple already has CarPlay which is highly successful as it allows users to beam the interface and features of their iPhone onto the infotainment system of their vehicles. It allows to get navigation, voice recognition via Siri and also taps into contacts and music streaming services. But Apple as per a Bloomberg report by Mark Gurman is working on a bolder system that will enable the iPhone to control core features of a car like the air conditioning, the seats, and even the stereo. The initiative internally is apparently called “IronHeart” and is in the early stages of development and will likely require the compliance of automakers.

The automotive market is clearly a long-term goal for Apple as it also has its electric self-driving car project in the works called Project Titan. But that project is a long-term play and has had many issues, but in the meanwhile, Apple has made solid inroads with CarPlay. One of the latest automobile-focused features that Apple introduced in 2020 was CarKey which has even been emulated by Google. 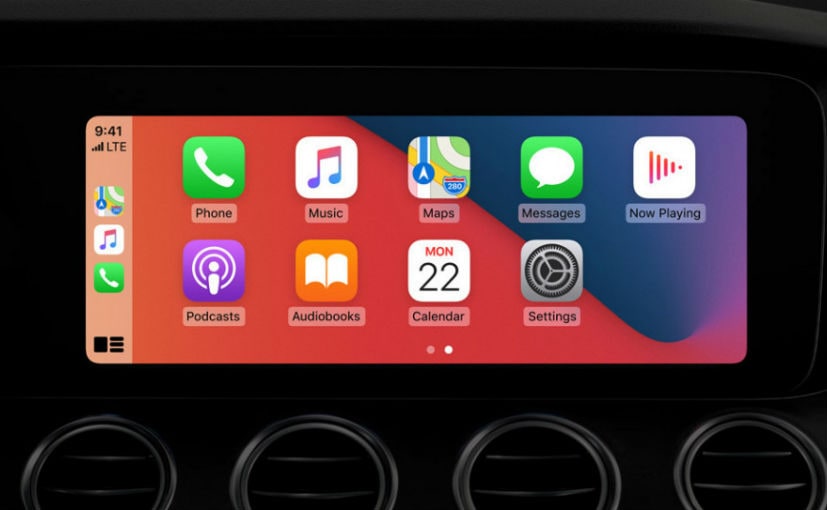 But IronHeart takes things to another level and it will provide inside and outside temperature and humidity readings. It will have information around temperature zones, fans, and defroster systems. There will be settings embedded for surround sound speakers, EQ settings which Apple doesn’t even provide for Apple Music, and fader and balancer settings; things that are standard in a car infotainment system that allows the user to sculpt the sound of the sound system in the car.

Users will also be able to control the seats and armrests and it will also embed the car telematics data and will pull information from the speedometer, tachometer, and fuel instrument clusters – basically, Apple is trying to combine all the functions that are found in both the infotainment screen and the instrument cluster and make it accessible right from the iPhone. Apple is turning CarPlay into the interface for the car itself and potentially with access to such data, Apple could allow third parties to develop more apps over these core functions.

Apple has faced resistance from major manufacturers like Tesla with the adoption of CarPlay. The updates that Apple is working on will reduce the reliance on the core car infotainment interface and most users will likely default to Apple’s interface. Apple could also use this information that will further help its efforts to make its own car which has been a tumultuous project since 2015.