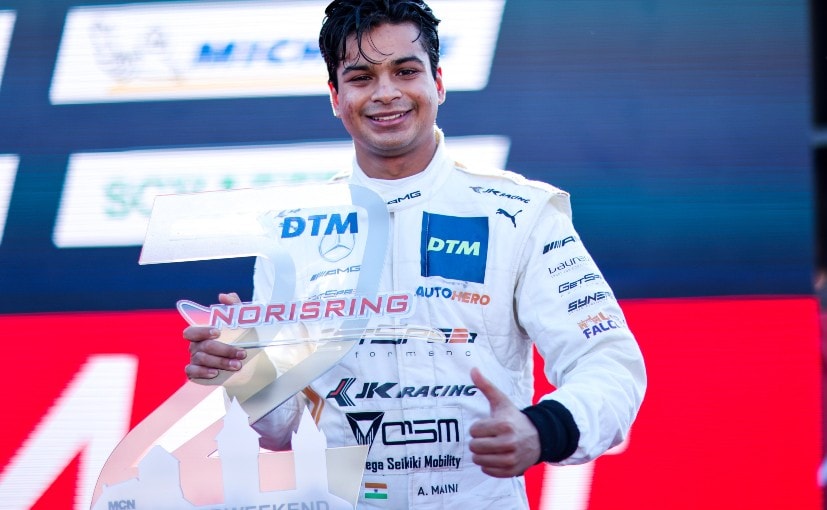 Arjun Maini became the first Indian to secure a podium finishing DTM at the Norisring circuit in an action-packed race.

Mercedes-AMG Getspeed driver Arjun Maini finished second in the latest DTM round held at the circuit of Norisring, bagging his maiden podium finish in the championship. The Indian driver drove impressively starting from fourth place on the grid. Maini showed consistent pace through the weekend right from the practice sessions and hopes were high of him translating it into a podium finish. The driver is behind the wheel of the DTM-spec Mercedes-AMG GT Evo. This is also Maini’s first season in DTM.

Maini was quick off the line in the first race of the weekend and nearly made contact at Turn 1, which would’ve put him out of the race. However, the driver held on to the position really well and was quick to chase the leaders in the race. 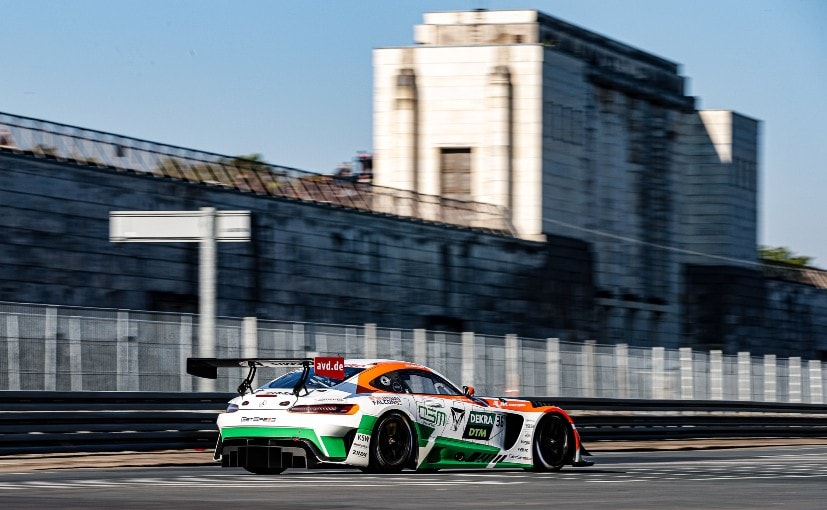 The race saw driver Maximilian Götz in the lead followed by Liam Lawson in P2 and Philip Ellis in P3. On Lap 24, Ellis made an attempt to pass Lawson for P2 but ended up spinning his car, which allowed Maini to pass the driver and claim P3. He now set his sights to overtake teammate Lawson for P2. He got the opportunity on Lap 26 when the driver made his mandatory pitstop. His team put up a stellar show with a sub-7-second pitstop that allowed Maini to join the race in P2 ahead of Lawson.

The race concluded with Maini holding to second place despite Lawson’s attacks and finished 7.651s behind the race winner. The second race of the weekend will now be held tomorrow and we hope to see Maini repeat his incredible performance.