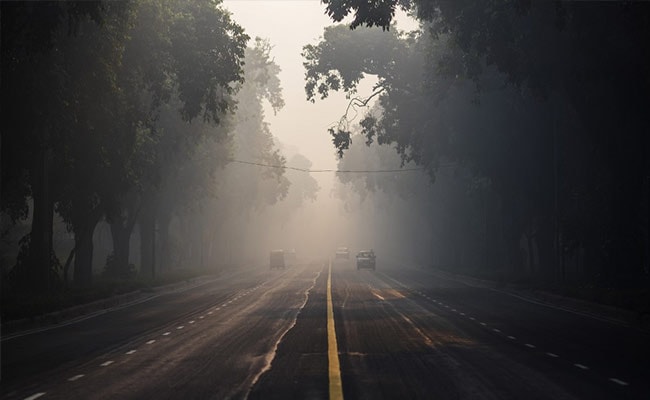 The weather department has forecast partly cloudy sky throughout the day.

The national capital today recorded the coldest morning of the season with a minimum temperature of 9 degrees Celsius, three notches below normal, according to India Meteorological Department.

The air quality in Delhi continues to be in the poor category. According to the Central Pollution Control Board (CPCB), the Air Quality Index (AQI) at 8 am stood at 286.

The weather department has forecast partly cloudy sky throughout the day.

The maximum temperature is expected to settle at 26 degrees Celsius. The relative humidity at 8.30 am was 83 per cent, they said.