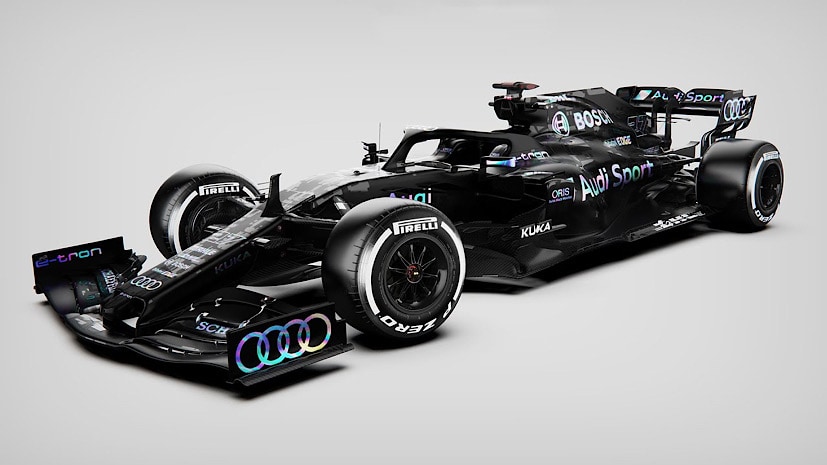 Audi wants to buy McLaren but considering the budget cap and improved state of its performance and financials, it isnt willing

Audi is looking to acquire a team to enter F1

It is quite clear that the Volkswagen group is looking to enter F1 in 2026 with its Audi and Porsche brands. While Porsche is likely looking at an engine partnership with Red Bull Powertrains, Audi has even more ambitious plans as it wants to acquire the McLaren Formula 1 team, if not that, then acquire the entire McLaren brand. However, the financial situation for McLaren has stabilized as the pandemic has subsided and its F1 team is back on the upswing with more investment. McLaren has supposedly rejected a bid from Audi to acquire the team.

“The ideal solution from the point of view of the company’s leaders apparently looks like this – Audi buys McLaren, either the entire company or just the racing team. McLaren are apparently not very interested in a sale at the moment,” reported German publication Auto Motor und Sport. 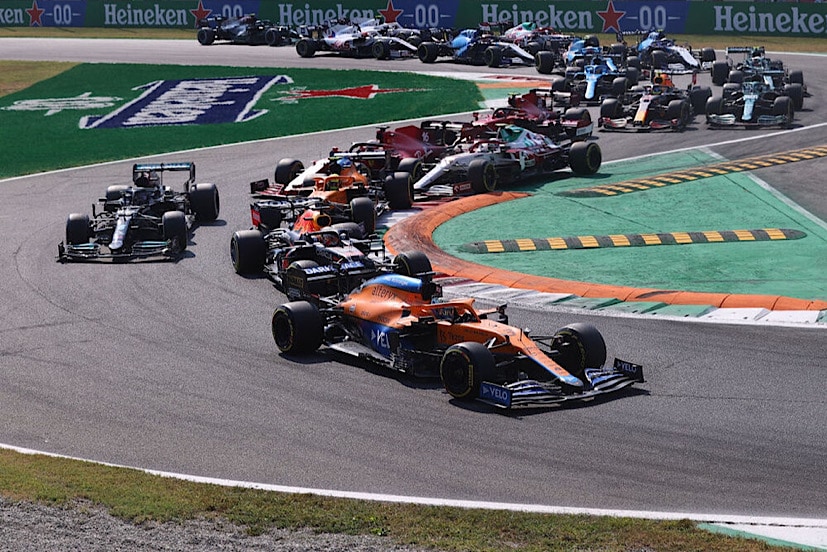 McLaren has attracted investment from MSP Sports Capital and with the new budget cap baked in, it is also on the cusp of making its F1 operation profitable again.

“I think Formula 1 teams can definitely be worth billions. McLaren will be a profitable racing team in the not-too-distant future. Before the budget cap came into place, I don’t think you could have said that. It was a sport where you had to spend as much as the biggest spender in the sport, so the franchise was more about who could afford to lose the most and that’s not a very attractive franchise model for a lot of people. So I think that fundamentally changed things,” said McLaren F1 CEO Zak Brown, recently.

With McLaren not in as an option, Audi could be looking at acquiring a smaller team like Sauber and Williams. Williams notably has Jost Capito as its CEO who used to be rally boss at the Volkswagen group but considering its recent sale to Dorilton Capital, it is unlikely that will be up for sale as well.