The Federation of Dealers Association reported retail sales across segments for the month of July 2021 and the sector has witnessed robust recovery as lockdown restrictions eased across the country. FADA shared that 15,56,777 units were retailed last month, witnessing a growth of 34.12 per cent over July 2020, when the industry collectively sold 11,60,721 units. However, cumulative sales were still down by 13.22 per cent when compared to pre-Covid levels in July 2019. 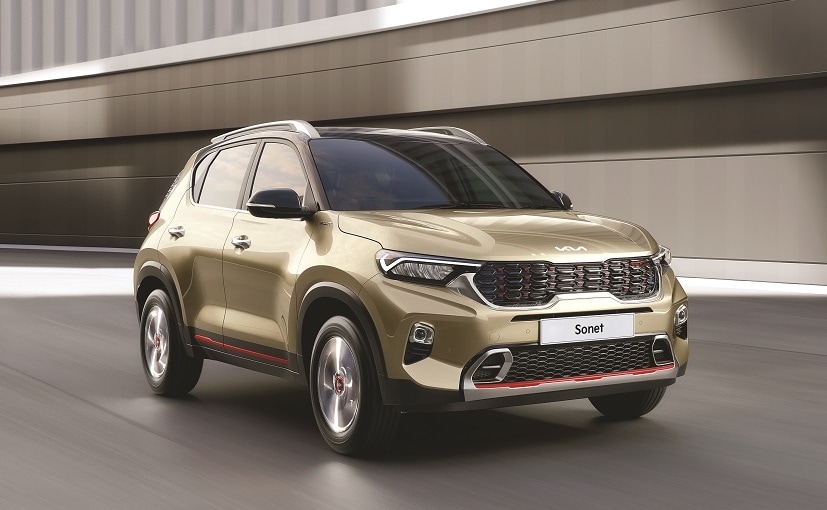 Commenting on the July’21 sales performance, FADA President, Vinkesh Gulati said, “With the entire country now open, July continues to see a robust recovery in Auto Retails as demand across all categories remain high. The low base effect also continues to play its part. With all categories in green, CV’s continue to see an increase in demand especially in M&HCV segment with the Government rolling out infrastructure projects in many parts of the country.”

Passenger vehicles witnessed high demand back by a multitude of new launches. Retail sales in July 2021 stood at 261,744 units as against 160,681 units sold in July 2020, registering a growth of 62.90 per cent. The PV segment also saw sales increase compared to July 2019 increase by 24.27 per cent, showing growth over pre-Covid levels for the first time. 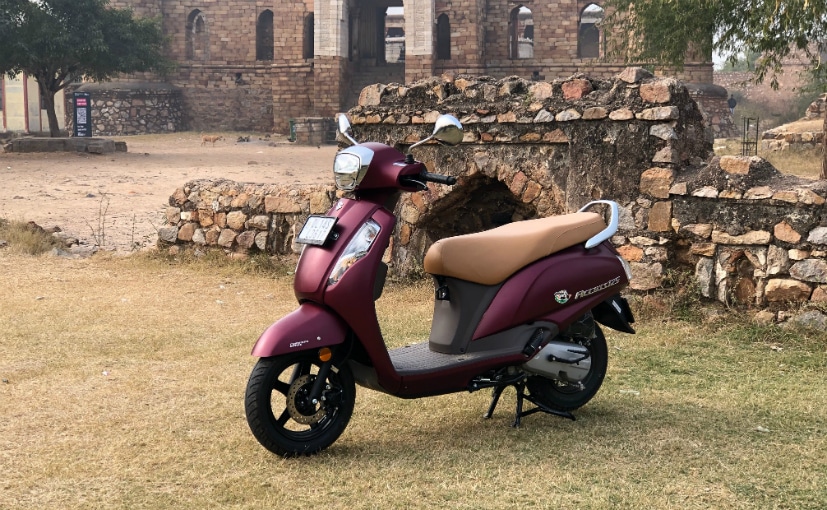 The two-wheeler segment registered a growth of 27.56% but retail sales are still down when compared to July 2019

The two-wheeler segment continues to see positive demand year-on-year  11,32,611 units sold last month, registering a growth of 27.56 per cent over 887,937 units sold during the same period last year. Retail sales though are still down by 19.07 per cent when compare to July 2019. FADA said that the rate of recovery remains sluggish in the two-wheeler sector as customers suffered from poor disposable income and with a high number of Covid cases in rural markets during the second wave.

The commercial vehicle segment saw a massive jump of nearly 166 per cent over last year with 52,130 units sold, but sales were still down by 24.84 per cent when compared to pre-Covid levels in July 2019. The Heavy Commercial Vehicle (HCV) segment showed the biggest spike in volumes last month, going up by 867.24 per cent with 11,307 units sold, as against 1169 units retailed in July 2020. The sales figures still aren’t close to July 2019 numbers with a deficit of nearly 43 per cent. 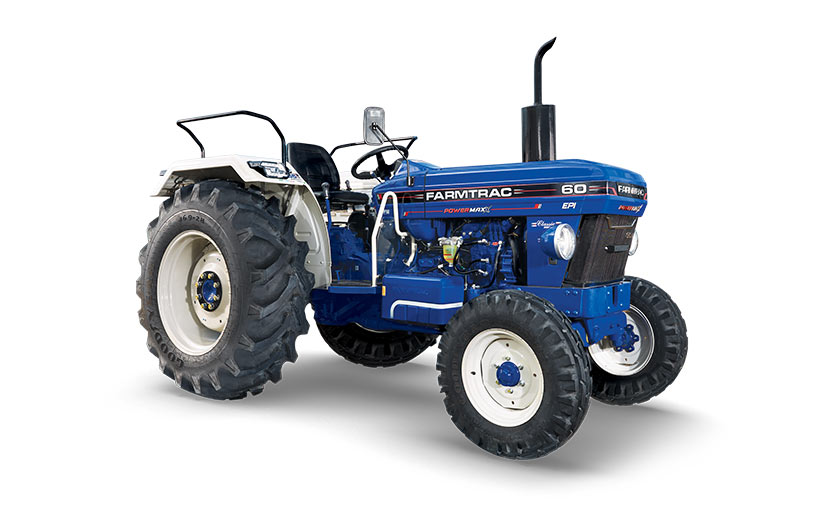 FADA is optimistic about the demand in August as enquiry levels continue to improve across all categories. A favourable monsoon during the August-September period should also have a positive effect on retail sales, especially the tractor segment. However, FADA did warn that the global semiconductor shortage could turn out to be a bigger problem for the PV segment. There’s also the delta variant and the anticipation of the third wave that can bring the auto retail recovery to an abrupt stop amidst the festive season.