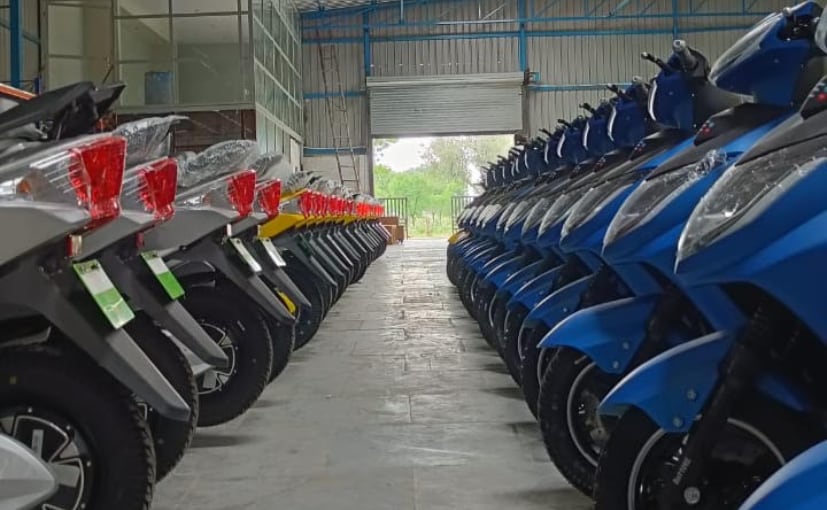 The Jaipur-based electric vehicle start-up has moved to a bigger factory premises to meet the rising demand for EVs growing across India.

BattRE, an electric vehicle start-up based out of Jaipur has moved to a bigger factory with more production capacity, even as demand for EVs picks up significantly across India. According to BattRE, with this new expansion move, the company plans to raise its manufacturing capacity to 4,000 units per month, which is a whopping 300 per cent increase in production. The electric two-wheeler segment is in the middle of a boom, and according to most estimates, the next couple of years will see significant growth for the segment, both in metros, as well as Tier II and Tier III cities.

Also Read: BattRE Targets Expansion To Over 250 Dealers By End Of Next Fiscal 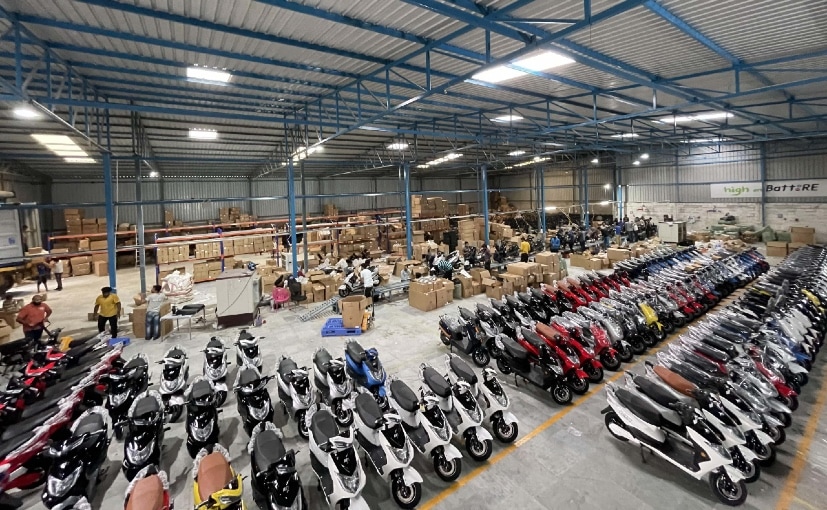 BattRE has moved to a new manufacturing facility where its production capacity will be increased to 4,000 units per month

Nishchal Chaudhary, founder of BattRE, said on the occasion, “This factory expansion will cater to the growing demand of e-scooters which we forecast to increase multi-fold in the next couple of quarters. Moreover, with an ARR of ₹ 120 crores, we plan to invest more in our production and R&D capabilities, add world-class products, strengthen our retail & partner network, and work further to build an EV ecosystem in India.” 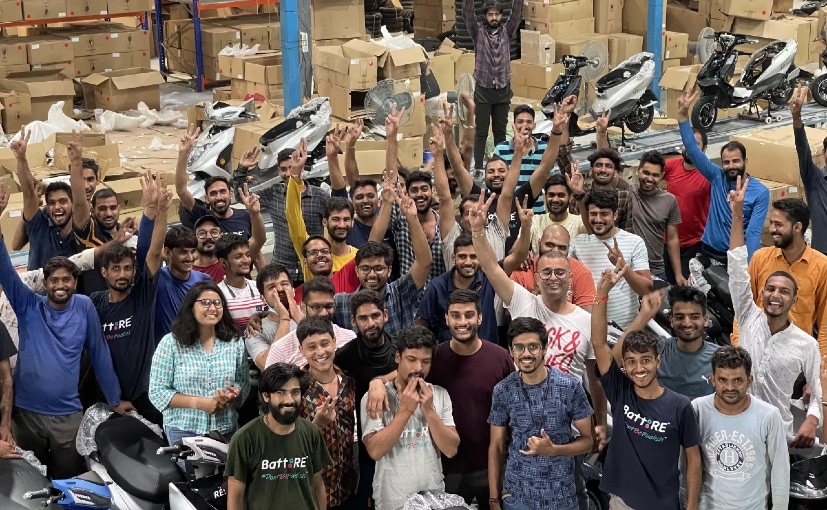 According to BattRE, the company is one of the fastest growing players in the EV segment, and now has over 250 dealerships across 180 cities in India.

According to the company, last year, BattRE’s revenue increased by 255 per cent and is currently growing at over 900 per cent over last year to date. In order to fuel this growth, the company is adding two new products to their portfolio with plans to launch them in the next 3-4 months. The start-up is also working towards building the EV ecosystem in India, with more than 500 recharge stations already installed across the country. Additionally, the company has undertaken training the existing petrol 2-wheeler repair shops to service electric vehicles. BattRE Electric Mobility is headquartered in Jaipur, and was founded in 2017. The company has e-bicycles and e-scooters, and is one of the fastest growing EV players that has crossed over 250 dealerships in 17 states, and 180 cities in just over a year.