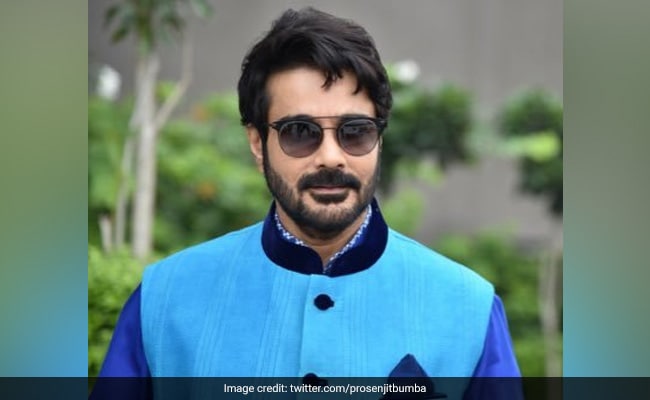 Bengal actor Prosenjit Chatterjee said he got the refund but wanted to raise the issue.

The superstar said he recently faced problems when his food ordered through a delivery app failed to reach him. The order was placed through online food delivery service Swiggy.

“On November 3, I placed an order on food delivery app Swiggy. After some time the status of the order changed to delivered but I never received the food”, he wrote.

After raising the issue with the company, they refunded his money since the order was prepaid, the actor informed.

“However, I want to draw your attention because I feel anybody can face this issue. What if someone relies on a food app to get food delivered for their guests and their food never arrives? What is someone is depending on these food apps for their dinner? Will they stay hungry?” he questioned.

“Thus I felt it was necessary to talk about it,” the actor concluded.

His tweet drew several reactions from people with some mocking him while others supporting him.

“Shame to those who are mocking you for tagging cm and PM . I further want to say that this is not national problem but an international one. UN should take note,” one user wrote.

Shame to those who are mocking you for tagging cm and PM . I further want to say that this is not national problem but an international one . @UN should take note .

“I’ve faced this problem many times. Every time I’ve received the money back from swiggy but yes….faced unnecessary harrassment. Infact once the delivery person himself consumed the food and both the restaurant and swiggy denied that the food was never delivered”, another said.