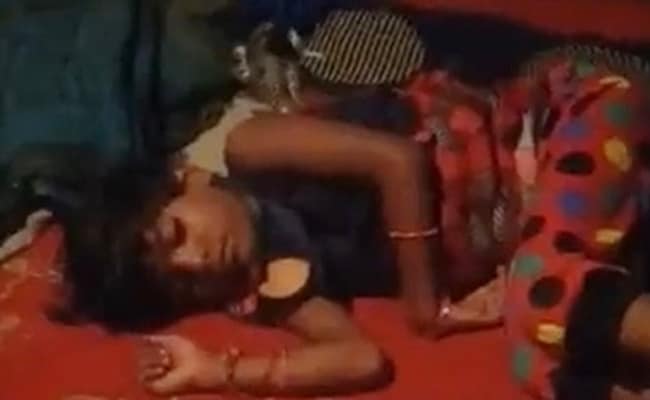 The snake, with its hood fully spread, looked threateningly at onlookers.

A six-year-old girl in Maharashtra’s Wardha district has survived after being bitten by reportedly a cobra that remained wrapped around her neck for close to two hours. Four days since the incident, the child was today said to be out of danger after being treated medically.

Videos of the goosebump-inducing incident are widely being shared on social media and messaging platforms.

The video shows the snake, with its hood fully spread, wrapped around Purva Gadkari’s neck as she lay frightened on her right ride on a bed. She was asked by her family to stay motionless to avoid provoking the reptile.

Little Ms Gadkari managed to stay in that position for around two hours. Towards the end, when it looked like the snake was preparing to slither away, she happened to stir a little.

The cobra bit her arm. Ms Gadkari was immediately hospitalised and is now said to be out of danger.