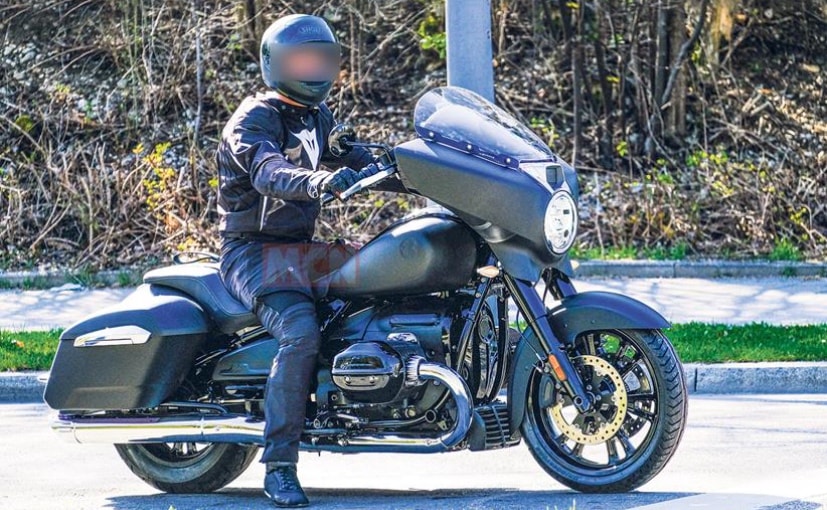 The two new BMW motorcycles are based on the BMW R 18 cruiser, and are likely to be called the Bagger and the Transcontinental.

BMW is working on two more variants, based on the BMW R 18

Latest spy shots reveal that BMW Motorrad is getting ready to extend its heavyweight cruiser range by introducing two new models in the R 18 family. The new models are based on the BMW R 18, but are expected to be called the Bagger and the Transcontinental. Both are based on the standard R 18 but feature more technology and touring-friendly equipment. Both are powered by the R 18’s 1,802 cc, boxer-twin engine which makes 89 bhp at 4,750 rpm and 158 Nm of peak torque at 3,000 rpm. Although the overall silhouette of the bike is similar to the R 18, the frame has been stretched to allow the fairing and passenger seat, making the new models around 120 mm longer than the standard R 18. 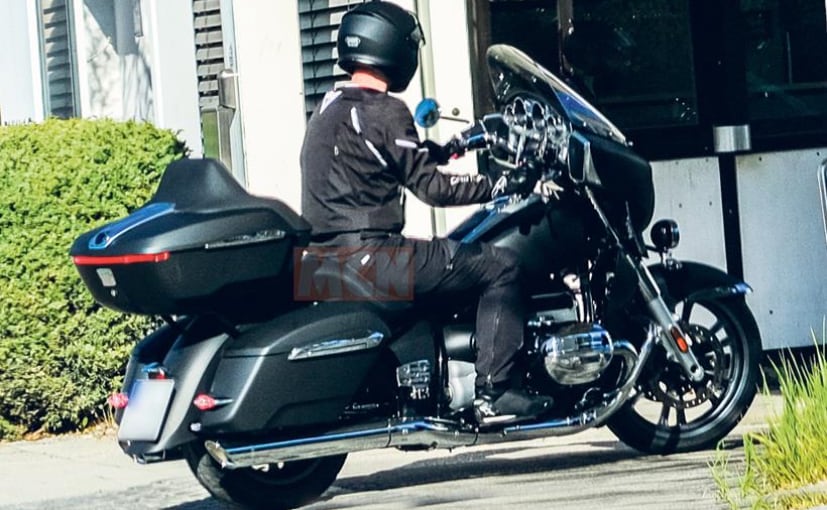 The BMW R 18 Transcontinental will be the heaviest in the range, and will come with two panniers and a top box

Both the Bagger and the Transcontinental feature infotainment systems inside the fairing, provided by a huge TFT screen, as well as four analogue clocks, and speakers. Above the headlight, and tucked into the batwing fairing, is the tell-tale box of the radar-powered cruise control system receiver. The fuel tank has been enlarged for longer hours in the saddle between fill-ups, and it’s expected to come with a volume of around 20 litres. 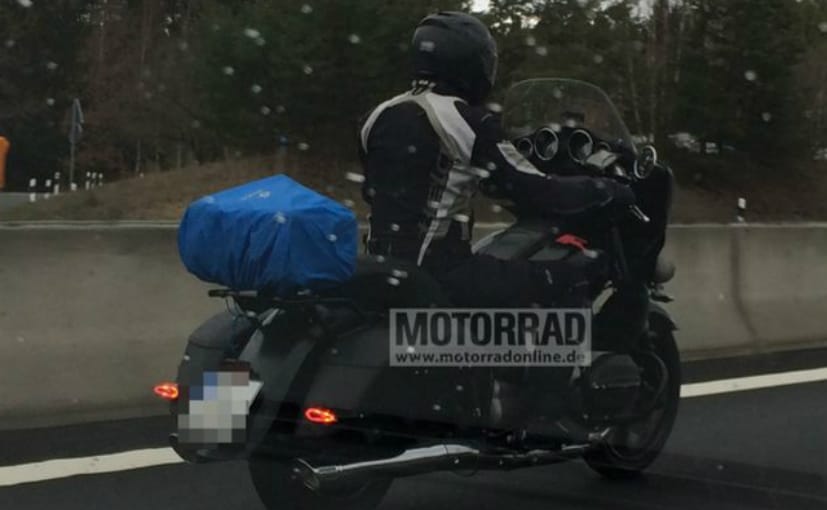 The seats are enlarged for both the rider and the passenger, and heated seats are likely to be offered, as an option, if not standard. The Bagger comes with a pair of hard-case, fixed panniers, while the Transcontinental also gets an additional top box. Both bikes are likely to be even heavier than the 345 kg BMW R 18, which is on sale right now. The Bagger is expected to tip the scales at around 400 kg, while the Transcontinental will be around 430 kg wet. Both models have 19-inch front wheels, unlike the 16-inch front wheels of the standard R 18. The wheels are also cast alloy units offering tubeless tyres. The new BMW Bagger and Transcontinental are likely to be officially revealed towards the end of the year, with an India launch planned for sometime in 2021.