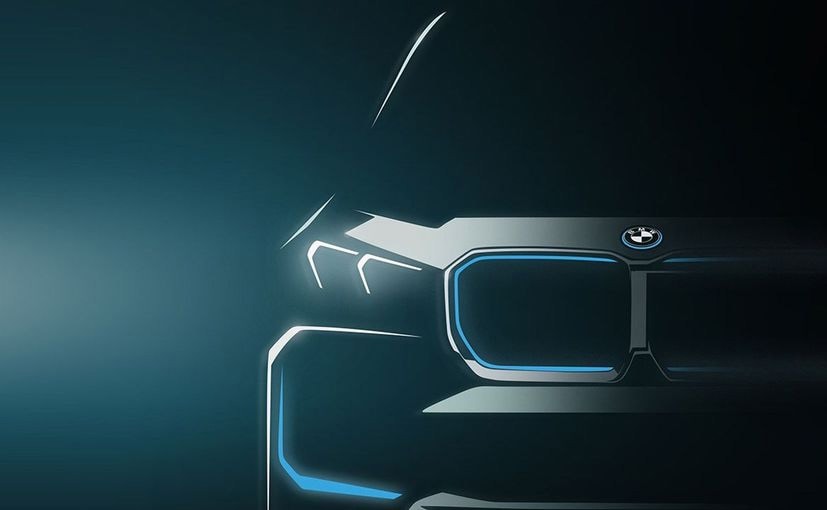 All-electric X1 will make its debut post the reveal of the new X1 later this year.

BMW has confirmed that it will be debuting an all-electric version of the upcoming new X1 before the end of the year. BMW revealed that the new iX1 will debut shortly after the new X1 which is due for a full model change this year. BMW previewed its upcoming compact EV in a teaser image revealing some styling details of the SUV front fascia.


Speaking at BMW’s recently held annual conference Oliver Zipse, Chairman of the Board of Management of BMW AG said, “Starting at the end of the year, the new iX1 will be our fully electric offer to customers in the high-volume premium compact segment. The X1 also highlights the potential of modern, flexible BMW architectures with its diversity of different drivetrains – just as you have experienced with iX and i4.”

Unlike the born-electric iX which gets its own unique design, the iX1 gets a more familial design closer to the likes of the current iX3. The teaser previews an SUV with upright proportions, prominent kidney grille, inverted L shaped DRLs for the headlamps and large vents on the bumper. Like with the iX3 expect the signature kidney grille to be closed off owing to the lack of a conventional combustion engine under the bonnet. Other EV specific details are expected to include unique wheel designs and the blue highlights seen on the teaser.

The iX1 otherwise isn’t expected to stray far from the standard X1 sitting with much of the body paneling and interior to be common between the two.

For the cabin the iX1 could follow a similar design as the new 2 Series Active Tourer based on test mules caught on international roads.

BMW hasn’t confirmed exact powertrain details though it has said that the EV will feature its latest eDrive technology with a range of up to 438km on a single charge. Aside from the all-electric variant, the new X1 will also get conventional petrol and diesel powertrain options including plug-in hybrid technology.

BMW has also confirmed that the iX1 and X1 will pack in the latest tech including BMW’s latest iDrive with OS8 (Operating System 8).

The iX1 will go up against Mercedes’ GLA-based EQA electric SUV in global markets. The carmaker is also set to debut its all-electric flagship sedan the new i7 on April 20.