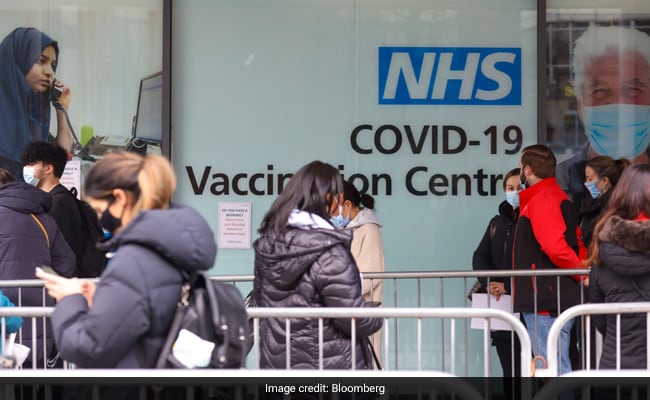 Booster shots are providing high levels of protection against hospitalization and severe disease from the omicron Covid variant among older people, according to the latest data from the U.K. Health Security Agency.

The Joint Committee on Vaccination and Immunization, the UK government’s advisory panel on inoculations, said the evidence shows there’s no immediate need to introduce a second booster shot, or fourth dose, to the most vulnerable.

Israel became the first country in the world to start rolling out a fourth shot to people over 60 earlier this month, while other countries are waiting for more evidence on how effective booster shots are against omicron. The UK vaccine committee said the timing and need for further booster doses will continue to be reviewed as the data evolves, adding that the priority should be to issue booster shots to all age groups.

“The data is highly encouraging and emphasizes the value of a booster jab,” said Wei Shen Lim, the committee’s chair of Covid-19 immunization.

While a booster dose is effective in preventing severe disease, protection against mild symptomatic infection drops to around 30% by about three months, the agency said.