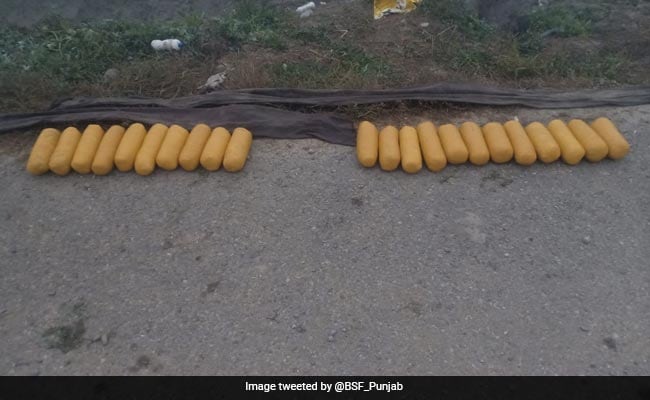 The recoveries come a day after over 10 kg of the substance was seized in the same region. In the first incident on Sunday, troops attached to 101 Battalion recovered 34 kg heroin concealed in 22 packets near the border outpost Mian Wali Uttar.

The estimated cost of the consignment is pegged at Rs 170 crore in the international market.

Inspite of dense fog & poor visibility ,alert troops of BSF were able to foil nefarious designs of Anti national elements to smuggle a total of 40.640 kgs of suspected Heroin in two separate incidents in Ferozepur sector#BSFAgainstDrugspic.twitter.com/ADIf0qnRDx

On Saturday, troops belonging to 136 Battalion had recovered 11 packets of heroin weighing 10.852 kg near Barreke along the Indo-Pakistan border.