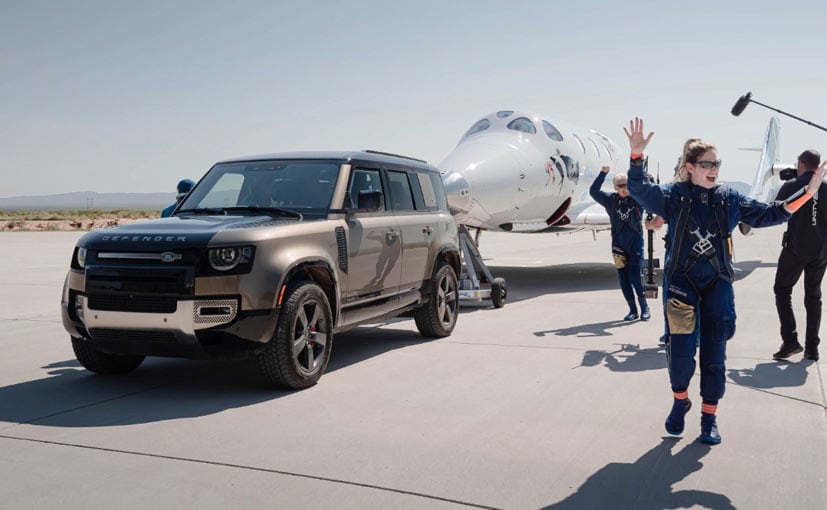 The contest is only applicable to residents of the United States who own or are buying, ordering or leasing a Land Rover.

The carmaker in partnership with Virgin Galactic has launched an ‘Adventure of a Lifetime’ sweepstake in the United States. While lower prizes from the sweepstakes include a drive at Land Rover’s experience centre, branded merchandise and more it’s the grand prize that is truly ‘out of this world’. One lucky Land Rover owner will get an all-expenses paid trip to space aboard the Virgin Galactic spacecraft though the date of the space flight has not been revealed. 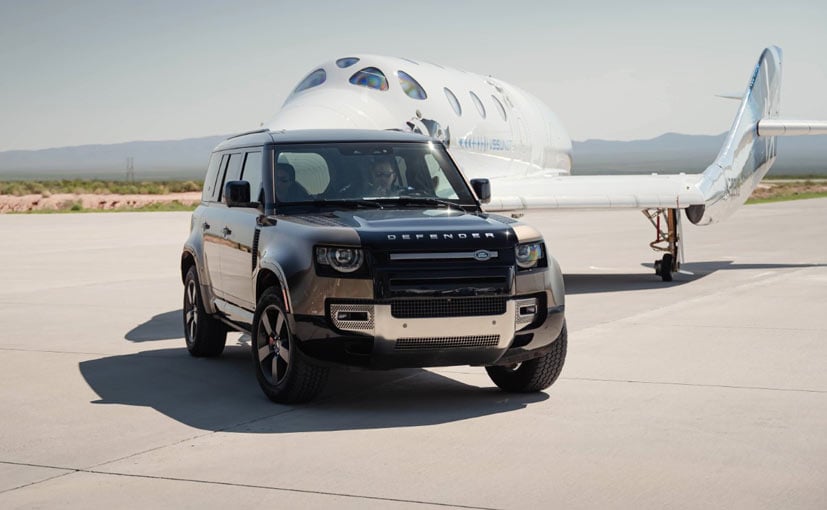 However, there is a catch. The ‘Adventure of a Lifetime’ sweepstakes is only applicable to legal residents of the United States over the age of 18. People wanting to enter must either own a Land Rover and register on the sweepstakes webpage (single entry) or place an order (you earn 50 entries) or buy a Land Rover (you earn 100 entries) by June 20, 2022.

Virgin’s space flight lasts for a duration of 90 mins with the space ship briefly touching the edge of space to offer flyers a zero-G experience before re-entering the atmosphere to land. Virgin Galactic has actually commenced offering tickets for manned space flights aboard its spacecraft with the total cost of the reservation being an eye-watering $450,000 ( ₹ 3.44 crore approx).

The sweepstake winner will be announced on August 15, 2022.