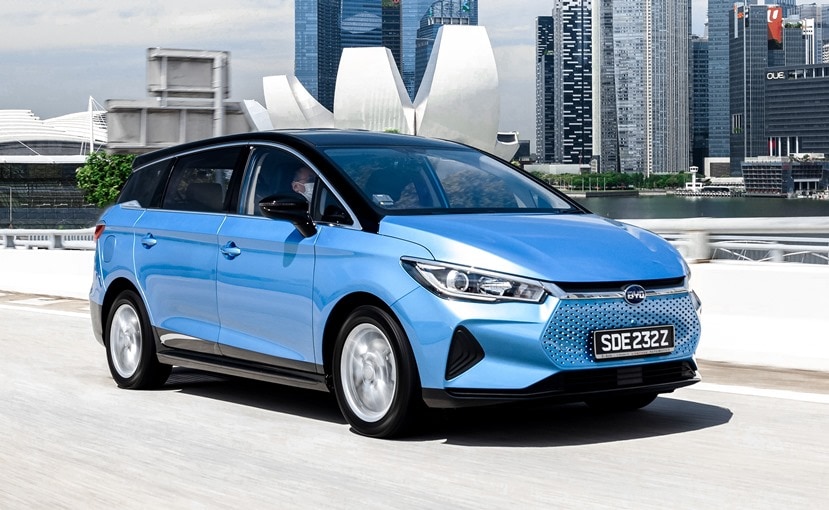 BYD India has announced its plan to launch its first electric passenger vehicle in the country. The new EV will be a Multi-Purpose Vehicle or MPV for the B2B (Business to Business) segment, which means it will be targeted towards to fleet/taxi segment only.

Electric bus manufacture BYD India has announced its plan to launch its first electric passenger vehicle in the country. The new EV will be a Multi-Purpose Vehicle or MPV for the B2B (Business to Business) segment, which means it will be targeted towards to fleet/taxi segment only. BYD India is a subsidiary of China’s BYD Company, a firm that is backed by popular American businessman and investor Warren Buffett. The company has recently completed eight years in the Indian market in the electric bus segment, and now seeing the increasing response of electric vehicles in the country, BYD plans to enter the passenger vehicle space.

Speaking about the brand’s blueprint for the future, Ketsu Zhang, the Executive Director of BYD India Private Limited, said, “BYD India’s ambition has always been to be a part of ‘India’s Electric Revolution’ and offer pure electric solutions. We are eager to bring our advanced green technology to assist Indian businesses to achieve their EV goals. We have received tremendous response for our electric buses as well as forklifts, especially from the Indian public and B2B sector. Seeing this, we have decided to introduce more electric commercial vehicles to the B2B segment starting Q4, 2021. Moving forward, we would love to be a part of every Indian consumer’s journey into electric vehicles, the plans for which are still in the pipeline stage.” 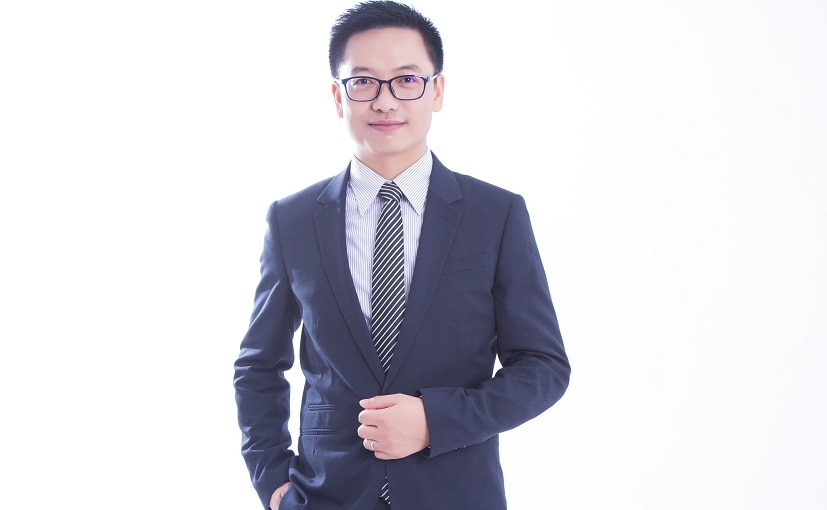 Ketsu Zhang, the Executive Director of BYD India Private Limited, says that company plans to be a part of every Indian consumer’s journey into electric vehicles

The company says that the plan to launch an electric MPV for the B2B space is a strategic decision taken by the company given the need and rising demand for EV vehicles in this important area. The decision to enter the B2B segment is also in line with BYD’s 7+4 electrification transport solutions goal, which is to bring about a cleaner global environment and assist India to achieve its ESG goals. Interestingly, earlier this year, in April 2021, the BYD e6 electric MPV was spotted testing in India without any camouflage. The model that was spotted testing was the second-generation model of the e6 that’s on sale in China. Having said that, at the moment it’s unclear whether the upcoming MPV for the B2B space will be the BYD e6 or not. BYD K9, the first pure electric bus arrived in the Port of Chennai on August 20, 2013

BYD launched its first electric bus in India back in 2013 – the BYD K9, which was also the first pure electric bus to be launched in India. With support from the government and STU (State Road Transport Undertakings), BYD K9 completed an 88-day trial operation on the 335E bus line in Bangalore from February 27 to May 31 in 2014. After this successful operation, BYD India continued to carry out trial operations in other major cities, including New Delhi, Rajkot, and Hyderabad. Right now, BYD electric buses have operated in over ten cities in India, including Mumbai, Hyderabad, Pune, Kerala, and even the route from Manali to Rohtang Pass. The company also said that with a total operation mileage of over 24 million kilometres in India, these BYD buses help reduce carbon emissions near to 25,000 tonnes, or equivalent to planting over 2 million trees.