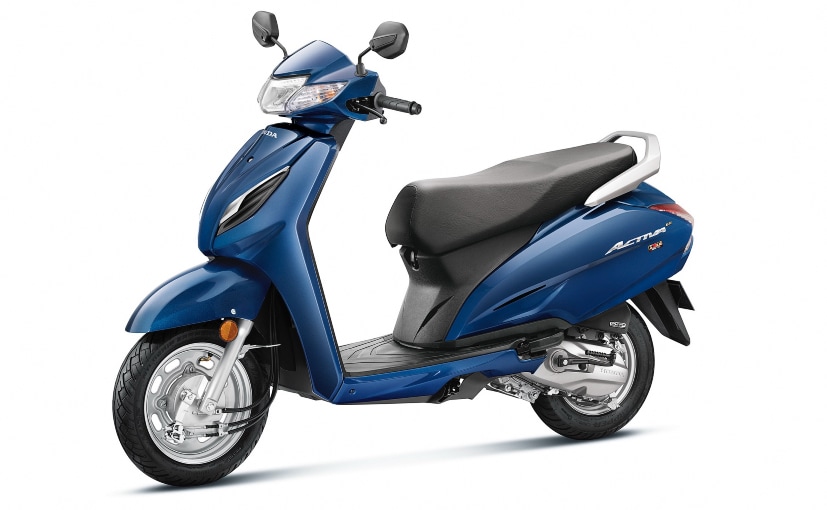 Brij Mohan, 42, an advertising professional residing in Chandigarh, paid a whopping Rs. 15.44 lakh for the special number CH-01- CJ-0001. The number will be used for his new Honda Activa, which was bought for around Rs. 71,000.

While the special number CH-01- CJ-0001 will be used for his Activa now, later he’ll use it for a car

Fancy vehicle registration numbers are quite common in India. People are known to have spent anywhere from a few thousand rupees to several lakhs to get a special number for their prized possessions. So, it wasn’t a big surprise to us when a man from Chandigarh paid a whopping ₹ 15.44 lakh for the special number CH-01- CJ-0001. However, what surprised us immensely was the vehicle that he bought the number for, which is a Honda Activa scooter, which itself costed him merely ₹ 71,000.

Brij Mohan, 42, an advertising professional residing in Chandigarh, bought the special number in an e-auction conducted by Chandigarh Registering and Licensing Authority, bidding the highest value of ₹ 15.44 lakh. Brij Mohan has said that this is the first time that he has bought a fancy number, and while he will use the number for his recently purchased Honda Activa scooter, eventually he will use it for a car, which he aims to purchase later. 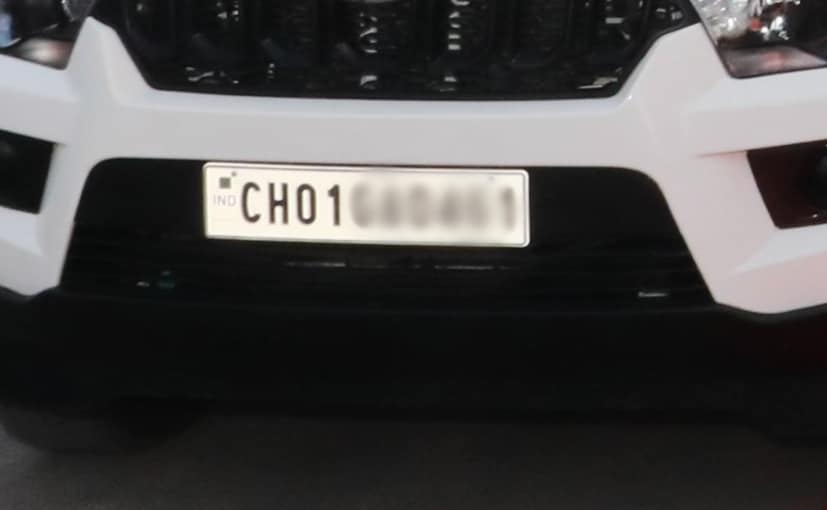 The auctioning of the fancy numbers for the new series CH-01-CJ, along with leftover numbers, was conducted from April 14 to April 16, 2022. It is being reported that around 378 registration numbers were auctioned by the Registering and Licensing Authority, which fetched a total sum of ₹ 1.5 crore. While the most expensive number was bought by Brij Mohan, other expensive fancy numbers that went under the hammer included CH-01- CJ-007 and CH-01-CJ-003, both of which fetched a value of ₹ 4.4 lakh and ₹ 4.2 lakh, respectively.

Also Read: These Are India’s Most Expensive Car Number Plates

All special numbers were bid for against a reserve price, and the bidders will need to pay the rest of the amount within one month from the auction or they will incur a fine of around 10 per cent of the original amount. While the reserve price for CH-01- CJ-0001 was ₹ 50,000, the same for the other two numbers was ₹ 30,000. So far, the highest bid that anyone has made in Chandigarh for a 0001 number was in 2012, when someone paid ₹ 26.05 lakh for the CH-01-AP series number. It was meant for his new Mercedes-Benz S-Class.