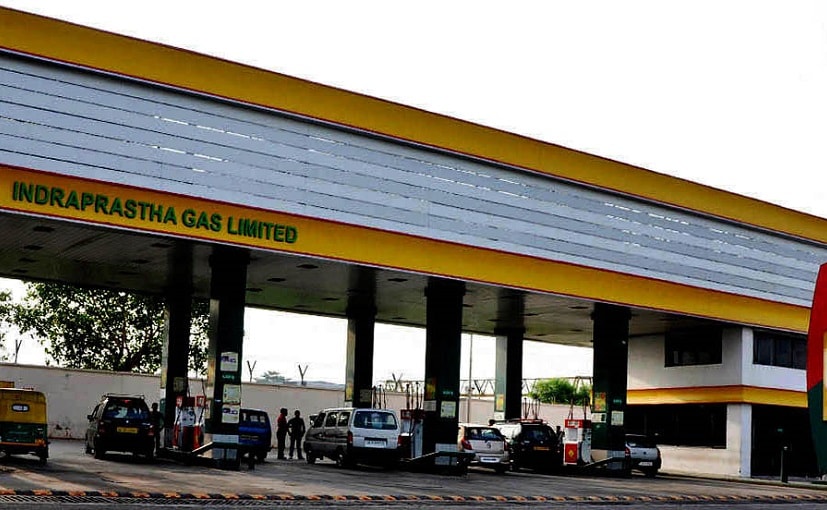 Indraprastha Gas Limited (IGL) has increased the prices of CNG in multiple parts of the country, with the prices in Delhi hiked by Rs. 2 per kg.

Indraprastha Gas Limited (IGL) has increased the prices of CNG in multiple parts of the country. The price of CNG was hiked by ₹ 2 per kg in the region of Delhi-NCR, taking the retail price to ₹ 73.61 per kg in Delhi, ₹ 76.17 per kg in Noida, and ₹ 81.94 in Gurugram. 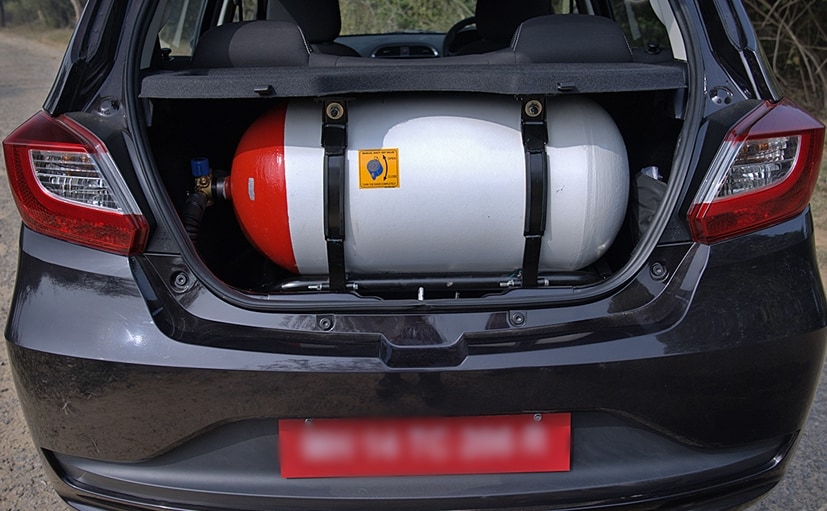 The hike in CNG prices is likely to offset some of the expenses incurred by the entities due to the higher cost of natural gas set by the Government of India on April 1. As per reports, the central government doubled the price of natural gas – used in the manufacturing of CNG – for the six-month period starting April 1.