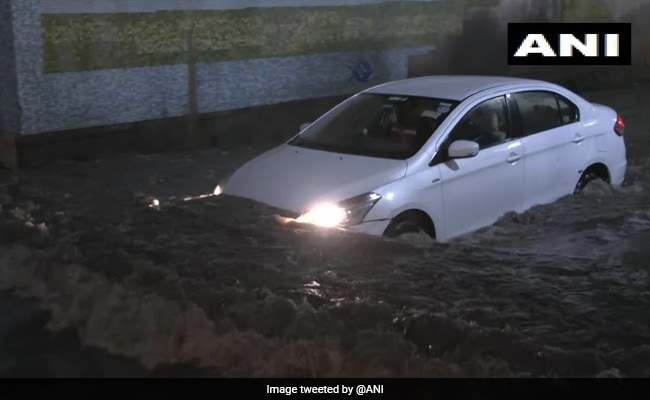 Delhi recorded its highest rainfall in a day for January in at least 13 years, according to official figures, as overnight rains inundated some low-lying areas in the national capital.

Several parts of the city reported waterlogging with the Safdarjung Observatory, considered the official marker for the city, recording 41 mm rainfall which, according to data available on the IMD website, is the highest in a day for January for at least 13 years.

The weather station at Palam gauged a record 48 mm rainfall in the 24 hours ending at 8:30 am Saturday.

The overnight rain, however, improved the air quality of the city to moderate category this morning with the air quality index (AQI) of 114 at 9 am. It was 182 on Friday, the best since October 26 when it stood at 139.

The weathermen have forecast thunderstorm with rain during the day. The relative humidity was 100 per cent.