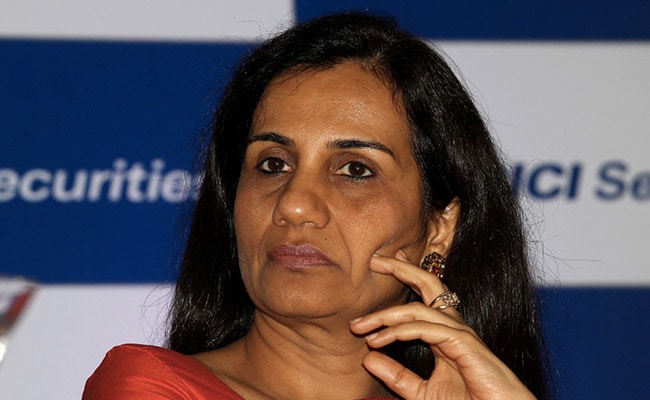 Yesterday, Venugopal Dhoot, Chairman of the Videocon Group, was also arrested by the CBI.

The Bombay High Court today refused an urgent hearing requested by former ICICI Bank CEO Chanda Kochhar, who, along with her husband Deepak Kochhar, was arrested by the Central Bureau of Investigation (CBI) on Friday in a case linked to alleged irregularities in an over Rs 3,000-crore loan provided to the Videocon Group when she was heading the private sector bank. The court directed the couple to approach the court for a regular hearing on January 2.

Chanda Kochhar and Deepak Kochhar had moved the Bombay High Court challenging three days of CBI custody granted by a Mumbai court. They are currently being interrogated by the probe agency.

The Kochhars argued before the court that their arrest is illegal as under the Prevention of Corruption Act, sanction under Sec 17A of the Act is mandatory to initiate a probe, and the agency hasn’t got any such sanction to initiate this investigation.

Yesterday, Venugopal Dhoot, Chairman of the Videocon Group, was also arrested by the CBI in the ICICI loan case.

The CBI had named the Kochhars and Mr Dhoot, along with companies NuPower Renewables (NRL) managed by Deepak Kochhar, Supreme Energy, Videocon International Electronics Ltd, and Videocon Industries Limited, as accused in the FIR registered under IPC sections related to criminal conspiracy and provisions of the Prevention of Corruption Act in 2019.

According to the charges in the case, Venugopal Dhoot allegedly invested Rs 64 crore in NuPower Renewables, as a part of the quid pro quo, months after the Videocon group was granted the loan by the bank in between 2010 and 2012.

The loan was cleared by a committee of which Ms Kochhar was a member, alleges the CBI. The agency says she abused her official position and “got illegal gratification/undue benefit through her husband from Dhoot for sanctioning Rs 300 crore to Videocon.”

It was part of a Rs 40,000 crore loan which Videocon got from a consortium of 20 banks led by the State Bank of India.

Chanda Kochhar has, however, denied any wrongdoing.

“Blizzard Of The Century” Kills Nearly 50 Across US