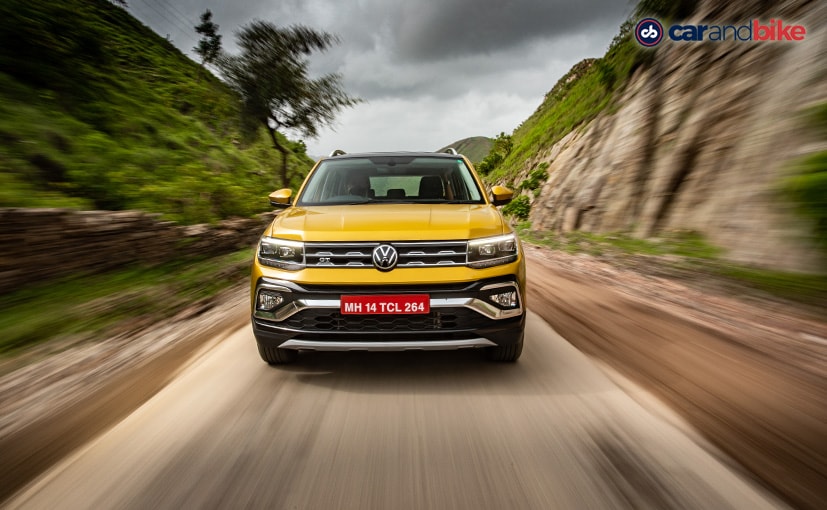 Volkswagen had opened bookings for the Taigun compact SUV on August 18, and so it has received over 10,000 pre-orders for the new SUV. Once production is fully ramped up, the company aims to sell about 5,000 to 6,000 units every month.

The Volkswagen Taigun is slated to be launched in India on September 23, 2021

The much-anticipated Volkswagen Taigun will be launched in India on September 23, 2021. The company had opened bookings for the compact SUV on August 18, and so it has received over 10,000 pre-orders for the new Volkswagen Taigun. This information was shared with us by Klaus Zellmer, Board Member for Sales, Marketing and After Sales, Volkswagen Brand, during an exclusive interaction with carandbike for the latest exclusive episode of Freewheeling with SVP. Zellmer also said that once production is fully ramped up, the company aims to sell about 5,000 to 6,000 units of the VW Taigun every month in India.

Talking about importance of the Taigun for VW in India Zellmer said, “The sales trend in the past year is something we want to turnaround… I think we now have a fantastic product. The line-up, with its most recent member of the family the Taigun. The first reaction is very promising from our Indian, valued customers… we are expecting 5,000 to 6,000 Taiguns sold every month, we already have a list of pre-sold cars of above 10,000. So, we couldn’t be more happy to come back, and be back, and accelerate from there to a new level of importance and share in the Indian market.” 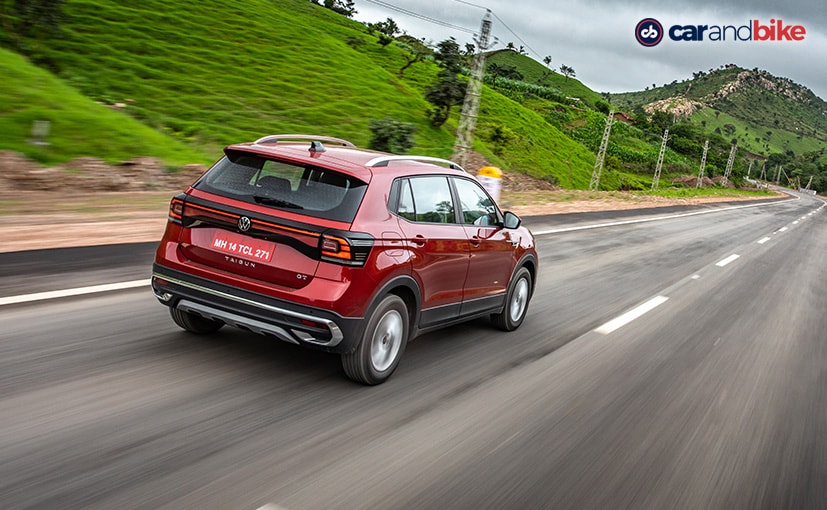 The Volkswagen Taigun is built on the MQB A0 platform, which also underpins the recently launch Skoda Kushaq

The Volkswagen Taigun is the first model from the German carmaker to be built on the new MQB-A0-IN platform, under the company’s India 2.0 strategy. It is currently being produced at Skoda Auto Volkswagen India‘s Chakan plant, in Pune. Now, we have already driven the Taigun, and you can find our detailed review on the carandbike website. The SUV will come in a top-spec GT variant that will be loaded with features like LED headlights, LED daytime running lamps, 17-inch dual-tone alloy wheels, a 10-inch touchscreen display, and a fully digital instrument cluster. On the safety front, the SUV comes with 3-point seatbelts for all passengers, ISOFIX mounts, rear parking camera, ABS, and 6 airbags among others.

Also Read: From The Editor’s Desk: How Should VW Price Its Kushaq, Creta, Seltos Rival, The Taigun Compact SUV? 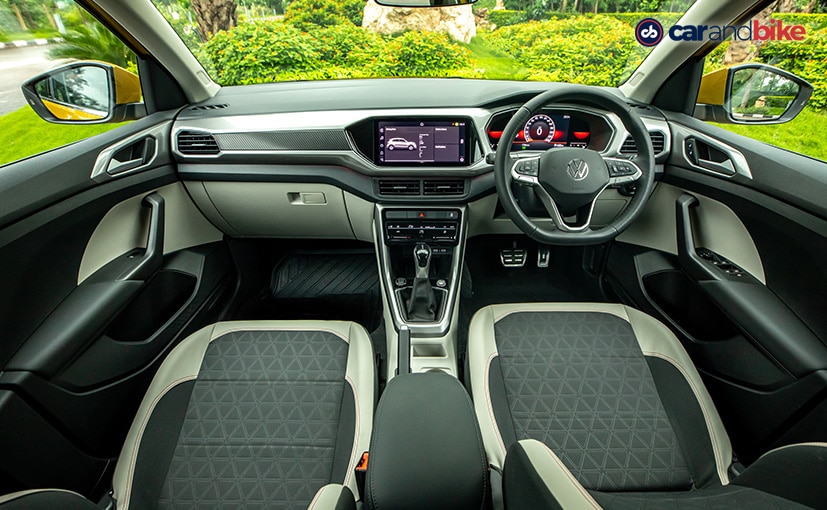 The cabin gets a virtual instrument cluster, a three-spoke steering wheel, and red ambient lighting

The Volkswagen Taigun comes with two turbocharged petrol engine options – the 1.0-litre TSI and a 1.5-litre TSI petrol engine. The former is tuned to make 113 bhp and 175 Nm of torque and comes mated to a 6-speed manual and an optional 6-speed automatic transmission. The 1.5-litre TSI unit, makes 148 bhp and 250 Nm of torque, while paired with a 6-speed manual and a 7-Speed DSG automatic transmission.