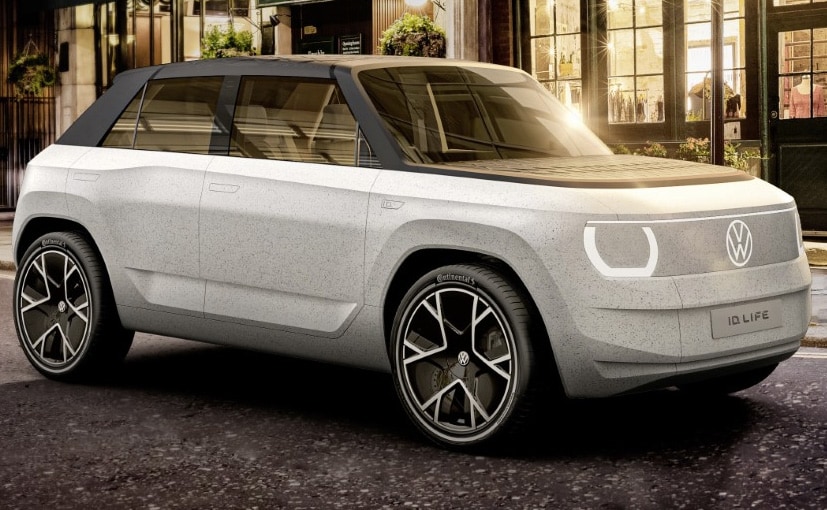 Volkswagen is looking forward to investing almost equally into new BEVs and petrol-powered vehicle in a bid to have a well-balanced product portfolio in India in the long run.

Volkswagen is considering launching a new EV in the second half of this decade.

Electric Vehicles (EV) have gained prominence in India sooner than expected and almost every automaker is planning to introduce some form of battery electric vehicle (BEV) in their line-up. German brands have been one of the flagbearers of the EV advent in India. We have seen both Mercedes-Benz and Audi being quite active in the luxury EV space of late and now even Volkswagen in considering investing into a mass-market BEV for our market. In fact, the German brand is looking forward to investing almost equally into new BEVs and petrol-powered vehicle in a bid to have a well-balanced product portfolio in India in the long run.

Speaking to Siddharth Vinayak Patankar, Editor-In-Chief- carandbike on the lastest Freewheeling with SVP webisode, Klaus Zellmer, Board Member for Sales, Marketing and After Sales- Volkswagen said, “We are transforming Volkswagen brand into electrifying the line-up. We come for all at once, we can’t build the platform for electrification while then extending our complexities of ICE (Internal Combustion Engine) variants. We need to drive that down in order to be able to invest without increasing the cost into a battery electric vehicle (BEV). Then in the second half of this decade there will also be something we’ll offer in India.”

Also Read: Volkswagen Could Topple Tesla As The Leader In EVs By 2025 Globally 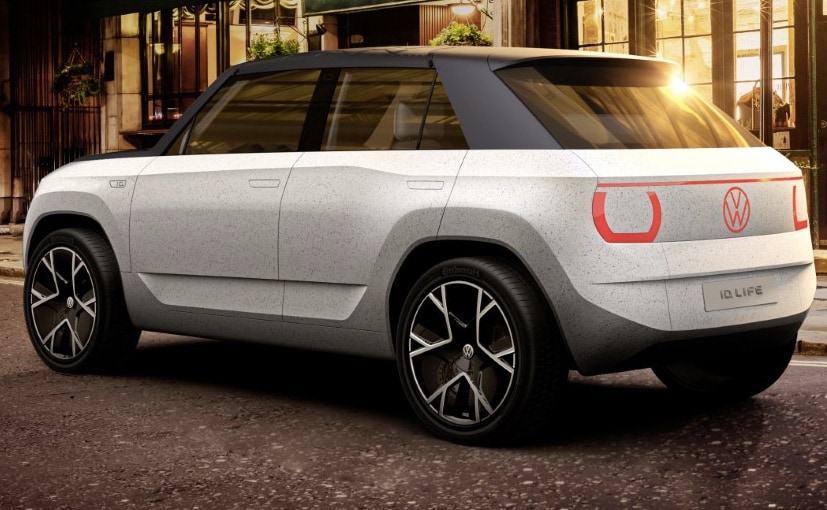 Volkswagen is likely to introduce a new model based on the ID Life concept.

The MQB-A0 platform is the base of Skoda Auto’s and Volkswagen’s India 2.0 strategy and we already know that after the Skoda Kushaq and Volkswagen Taigun, compact sedans derivatives of both brands are expected to be spawned on the same platform. Now typically we expect any brand in our market to further add on newer models in the SUV space on the platform, but the German has specified that instead experimenting with different top hats (body structure) of ICE models, it will invest in BEVs for India as it is important to get a right product in a critical market like ours and at a reasonable cost. “India with the government’s FAME program is on the right track and that is going to accelerate. I think the tipping point of BEV in India will be later than Europe. And for India of course we need to have a right product in the BEV space,” Zellmer added. 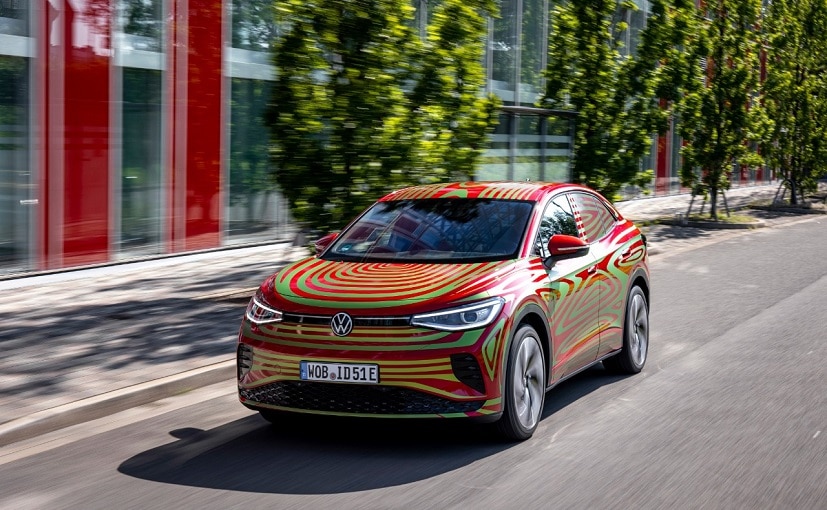 Bigger models of the ID range may be launched later.

Zellmer also hinted that a new model based on the Volkswagen ID Life concept recently considered at the IAA Munich could make way to India, followed by the bigger models in the ID range subsequently. The company is aiming for zero emissions by 2050 and is expecting 70 per cent of its overall volumes to come from EVs by 2030.