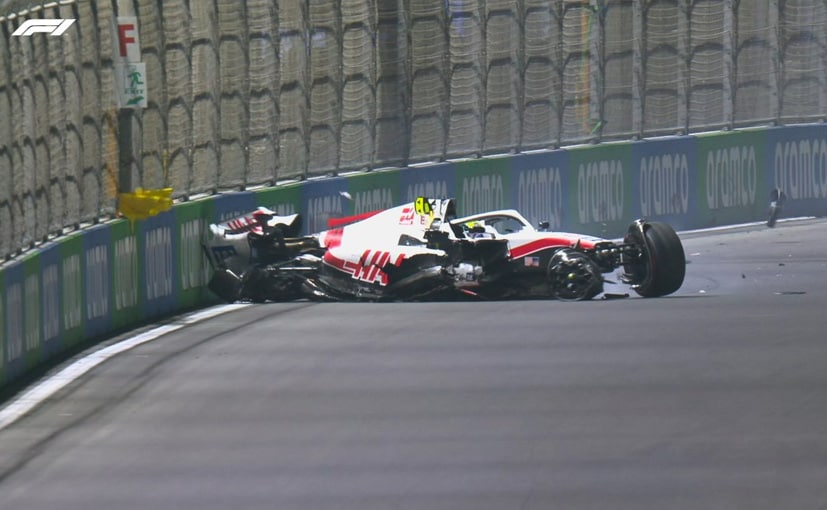 Haas F1 Team has confirmed that it will run only one car driven by Kevin Magnussen in the 2022 Saudi Arabian GP.

Mick Schumacher’s Haas rammed the wall at a high speed, demolishing the car

After showing brisk pace in Q1, Haas’ Mick Schumacher looked good for a Q3 appearance until his crash in Q2 with less than 5 minutes to go in the session. The high speed crash was hard enough to rip the car in two pieces, and the fact that he escaped with no injuries showed how much Formula 1 has progressed in terms of driver safety.

Mick Schumacher will miss the Saudi Arabian GP after a huge accident in qualifying.

That Mick is physically well after the crash is another reminder of the strength and safety of modern F1 cars for which we are incredibly thankful#SaudiArabianGP #F1 pic.twitter.com/qhLcw0elb7

The German driver’s Haas VF-22 went over a sausage kerb at the apex of an extremely fast corner, which resulted in his car losing traction and ramming into the wall before getting dismembered. However, the crash structures in the car proved their worth absorbing most of the impact forces and keeping him unhurt. Schumacher needed help of the marshals and medical crew to get out of the car, and he was taken to the track’s medical centre where no injuries were apparent. He was then swiftly taken to  King Fahad Armed Forces Hospital in Jeddah for precautionary checkups via an air ambulance. 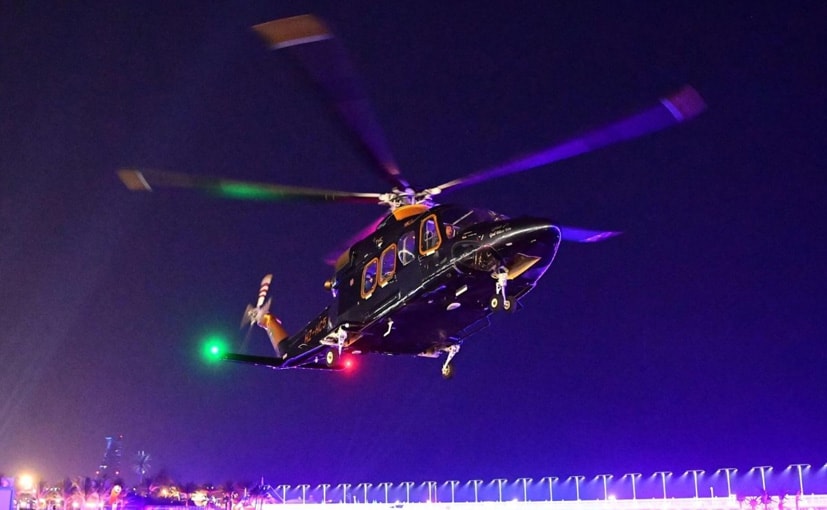 Haas F1 team has confirmed that Schumacher is physically well, but will still miss today’s Saudi Arabian Grand Prix, and the team will only run one car in the race. The driver also sent out a tweet, reassuring his fans that he was okay.

Thank you for the kind messages.

After struggling to make it to Q3 last weekend, Mick Schumacher narrowly missed out on scoring points in the Bahrain GP, as his teammate scored an impressive P5 in the race. This weekend’s struggles will put the German on back foot at the start of the season, as he hopes to find his feet in the pinnacle of motorsport following last year’s car struggles.