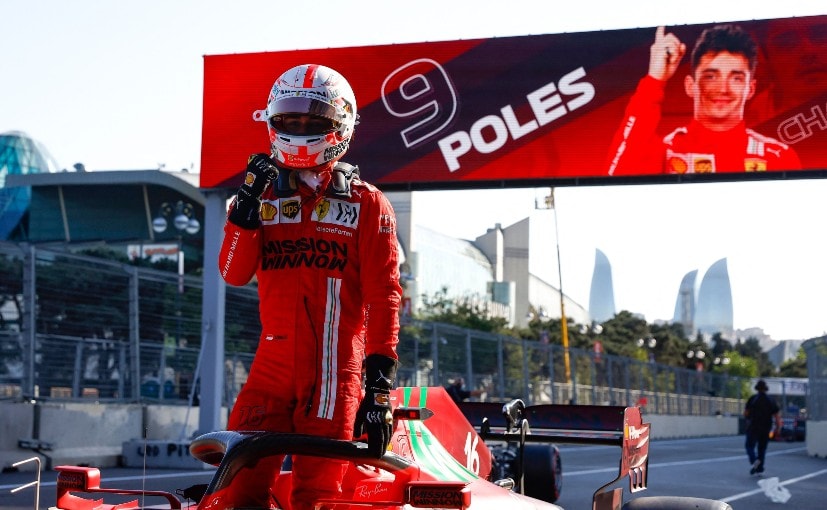 Ferrari’s F1 driver Charles Leclerc has revealed that he feared a crash at the hyper-fast copse corner at Silverstone when Hamilton was hunting him down at a searing pace at the British GP. Hamilton at the start of the race had crashed with Max Verstappen and yielded him a 10 second time penalty. Leclerc admitted going wide fearing a similar crash with the 7-time world champion

“Honestly, yes, I saw a bit the remake of the first lap, that I was the first viewer behind those two,” Leclerc told Sky Italy after his first podium finish since the 2020 British Grand Prix. I didn’t want to take risks because we are not fighting obviously against Lewis for the Championship. I tried to stay ahead, the only thing that tricked me a bit was that at the exit of the corner I took a snap of the back and that took me off the track,” said the Ferrari driver who managed his best finish of the year. 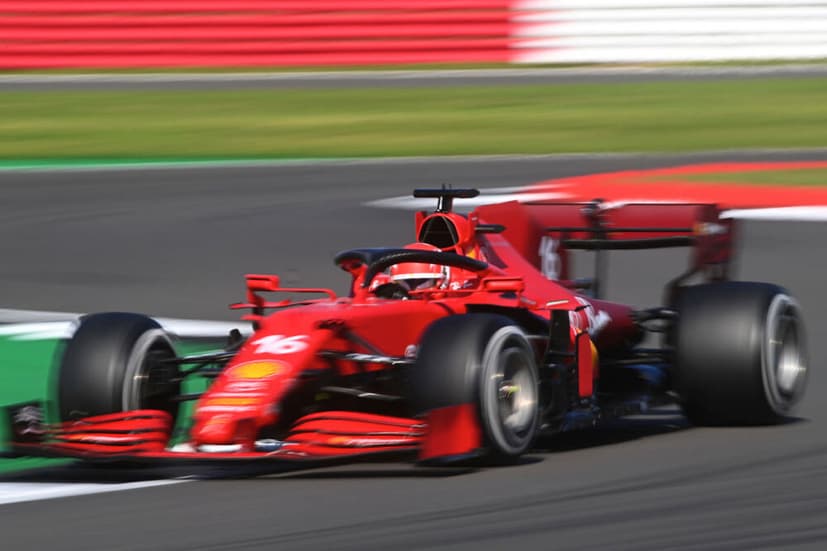 Hamilton hunted down Leclerc in the last 10 laps of the race showcasing storming pace on the hard set of tyres. After the race ended, many criticised Hamilton for his excessive celebrations especially Red Bull members, including team boss Christian Horner who called for a race ban for the world champion. Even Verstappen who ended up in the hospital after the crash claimed the celebrations were unsportsmanlike behaviour and felt Hamilton’s penalty was too lenient.

The Ferrari of Leclerc managed to get the lead of the race after Hamilton and Verstappen crashed and in the first stint, the red car was able to keep the Mercedes of Hamilton at bay. But it was in the second stint after Hamilton had served his 10-second penalty, the true pace of the Mercedes was revealed where he managed to overtake Lando Norris, quite easily and then his teammate Valtteri Bottas let him through to P2 to hunt down the highly impressive Ferrari.

Leclerc emphasised Ferrari’s fight with McLaren and the importance of optimising the points than risk a crash with a charging world champion who was desperate to win his home race. 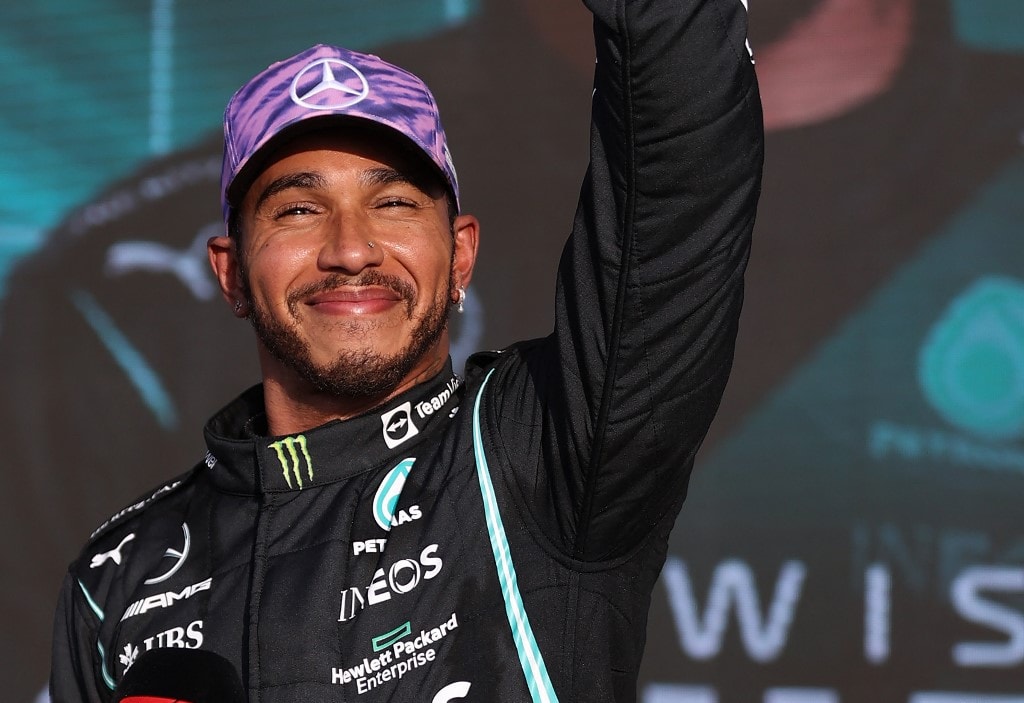