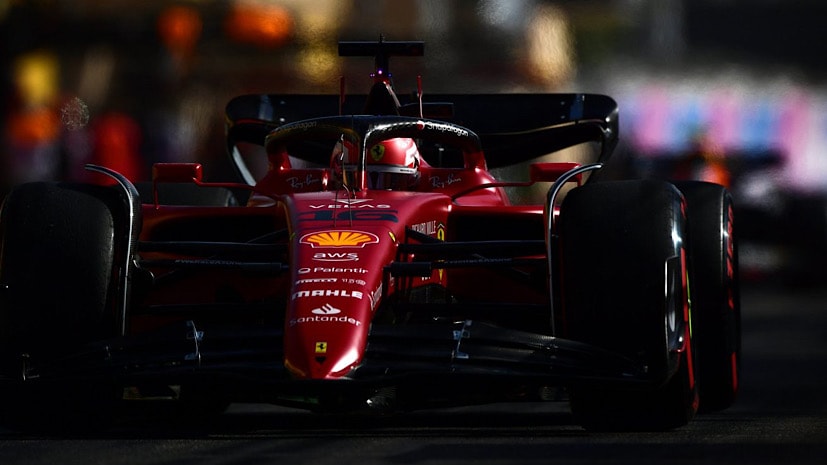 Ferrari was split by Verstappens Red Bull in qualifying

Charles Leclerc and Ferrari have come good on the pre-season testing form the legendary Italian team showed as he snatched pole position from defending world champion Max Verstappen’s Red Bull at the Bahrain GP qualifying  session. Since the last day of pre-season testing, Verstappen and the Red Bull were looking in ominous form which was further ratified by the race pace in the practice sessions before the race. However, come qualifying both the Ferrari came good and were only challenged by Verstappen who was largely looking good for the front row. Sainz in the other Ferrari was actually ahead of Leclerc but in Q3 could only manage P3 behind Verstappen. Sergio Perez in the other Red Bull was in P4 ahead of Lewis Hamilton’s Mercedes who could only manage P5 in the peaky Silver Arrows. 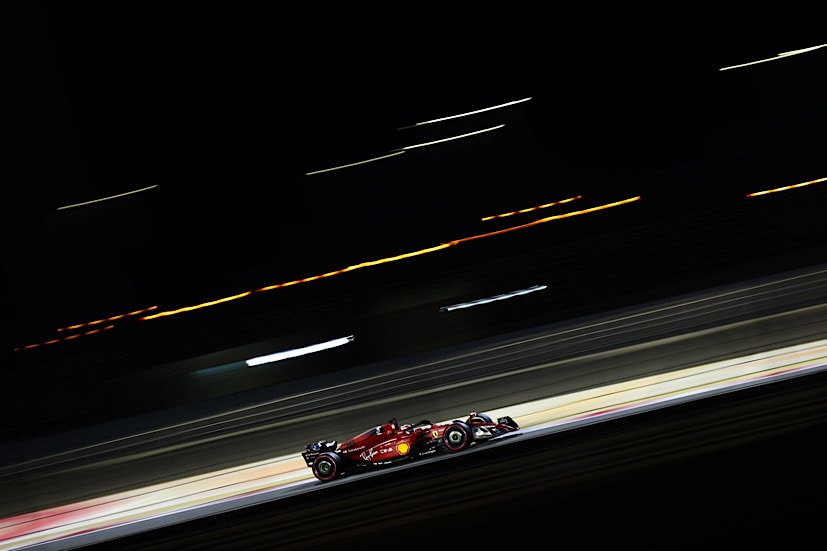 Hamilton’s former teammate Valtteri Bottas managed an impressive P6 in the Alfa Romeo which underlined the gains Ferrari has made with its power unit which many suspects could now be the class of the field. Another Ferrari-powered car, the Haas, with Magnussen in the cockpit managed P7 who returned to F1 after a break of a year. Fernando Alonso in the Alpine managed P8 ahead of George Russell in other Mercedes which showed how much the 8-time world champions are struggling with the new ground effect cars.

Pierre Gasly again turned it on in the AlphaTauri with a robust P10, but it seems the Red Bull b-team has fallen behind Ferrari-powered cars like the Alfa Romeo and Haas. Esteban Ocon managed P11 while Mick Schumacher managed P12 in the second Haas ahead of the likes of Norris, Alboe, and Ricciardo. McLaren’s struggles continued as Norris managed P13 while Ricciardo just managed P18. Alex Albon managed P14 in the Williams while debutant Guanyu Zhou managed P15 in the second Alfa Romeo. Tsunoda was again beaten by his teammate Gasly as he just managed P16 in the AlphaTauri. 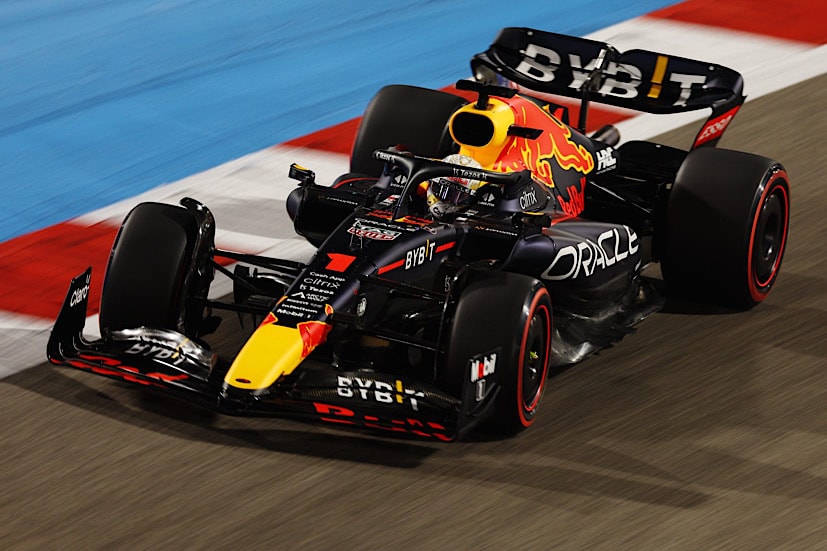 Despite the Ferrari pace, Verstappen could have the faster car in race trim

Super substitute Nico Hulkenberg was temping for Sebastian Vettel in the Aston Martin after the 4-time world champion tested positive for COVID19 on the eve of the race weekend. Hulkenberg managed to beat Lance Stroll who just managed P19 despite being at both the pre-season tests. Nicholas Latifi rounded off the pecking order for the first race of the season.