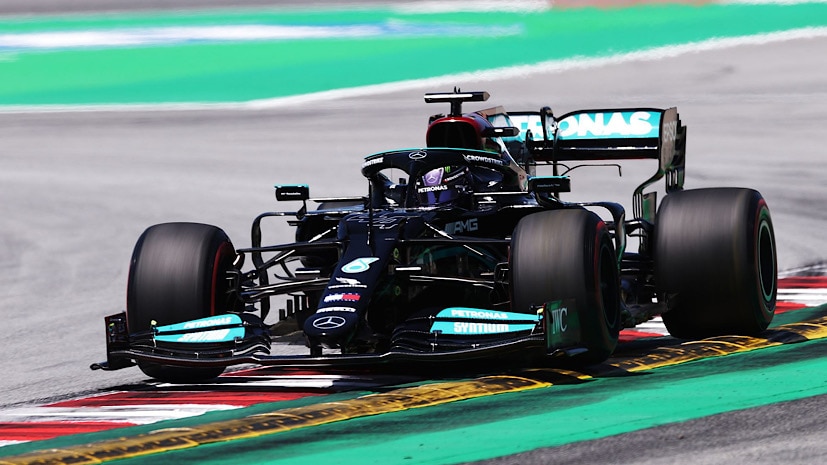 This comes in the backdrop of the Flexi wing controversy where Mercedes claims that Red Bull’s car is illegal because of the flexing rear wing.

Toto Wolff has reportedly said that he would prefer fighting Ferrari than Red Bull, reflecting the fact that his relationship with his Red Bull colleague Christian Horner is not the best. This is something Wolff’s ex-driver, 2016, world champion Nico Rosberg pointed out.

“That wasn’t very nice of Toto to say. I think Wolff doesn’t like Horner very much because he’s not always that, shall we say, sympathetic to him”, the 2016 world champion said. “You are really going to see a tug-of-war there now because Mercedes says they are going to file a complaint, a protest and so Red Bull is going to do the same,” he added. 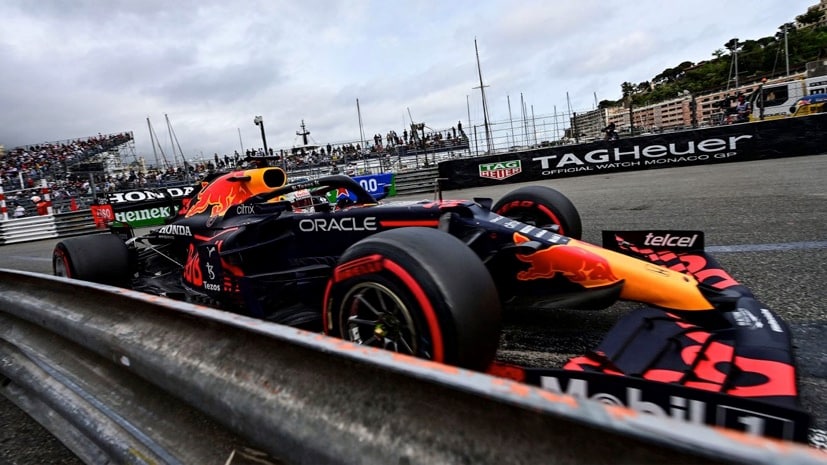 This comes in the backdrop of the Flexi wing controversy where Mercedes claims that Red Bull’s car is illegal because of the flexing rear wing. Lewis Hamilton claimed that Red Bull was gaining a lot of speed from the wing design.

In the wake of the issue, the FIA has said that it will introduce a new test for the Flexi wing, but the introduction of the test has been delayed to the French GP at Paul Ricard in the mid of June.

This has rankled Mercedes and McLaren a lot because both teams believe that their competitors are gaining a lot which would particularly of effect at the Azerbaijan GP which comes before the French GP.