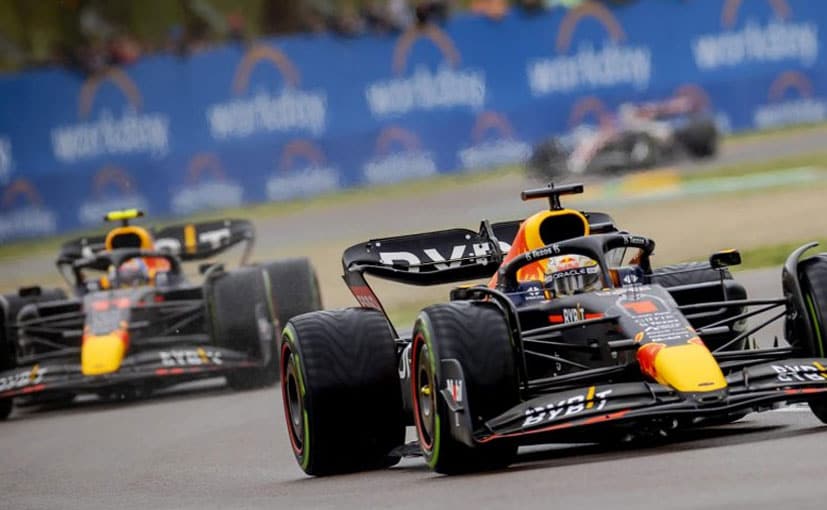 Verstappen drove a flawless race scoring maximum points, closing the gap to the championship leader Charles Leclerc, who dropped the ball late in the race.

The reigning world champion Max Verstappen put in a peerless performance in changeable conditions at Imola to lead Red Bull to a dominant 1-2. His teammate Sergio Perez overtook Ferrari’s Charles Leclerc at the start of the race while the second Ferrari of Carlos Sainz Jr retired after colliding with the McLaren of Daniel Ricciardo.

For the large part of the race Leclerc chased down Perez but after the second round of pitstops he started catching up to Perez but pushed too hard to spin into the wall. Thankfully the world championship leader managed to recover and head to the pits as he recovered to P6. 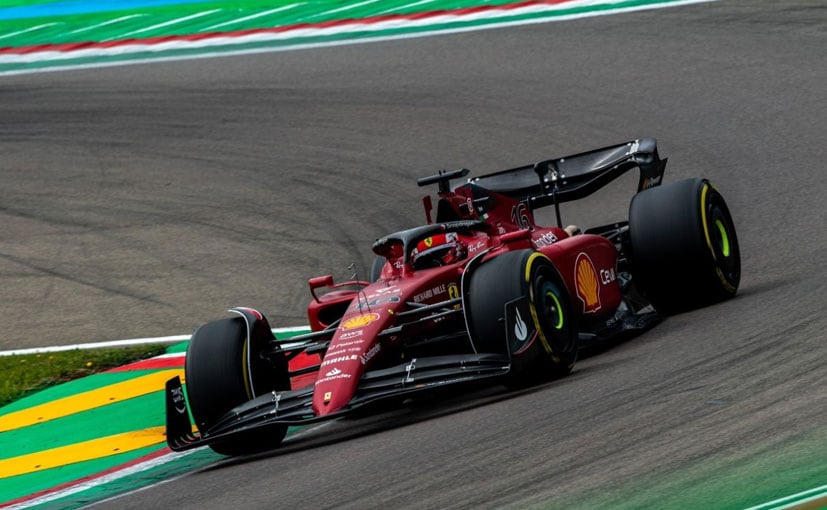 Lando Norris in the McLaren managed P3 while George Russell continued his peerless form for P4 while 7 time world champion Lewis Hamilton struggled to P14 in the Mercedes. Valtteri Bottas managed P5 for Alfa Romeo and Yuki Tsunoda managed an impressive P7 for the AlphaTauri.

Sebastian Vettel reeled the Aston Martin to P8 ahead of Kevin Magnussen who managed another top 10 finish for the Haas in P9. Lance Stroll also managed P10 as both Aston Martin cars finished in the points.

Esteban Ocon finished in P11 after his teammate Fernando Alonso had to retire in the 2nd lap of the race after extensive body work damage that exposed the engine of the car. Alex Albon was the lead Williams in P12 ahead of his teammate Nicholas Latifi who just managed P16. Pierre Gasly just managed P13 for the AlphaTauri in its home race.

Guanyu Zhou managed P15 for the Alfa Romeo while Mick Schumacher managed just P17 for the Haas finishing just ahead of the limping Ricciardo who finished P18 after his crash with Sainz on the first lap of the race.