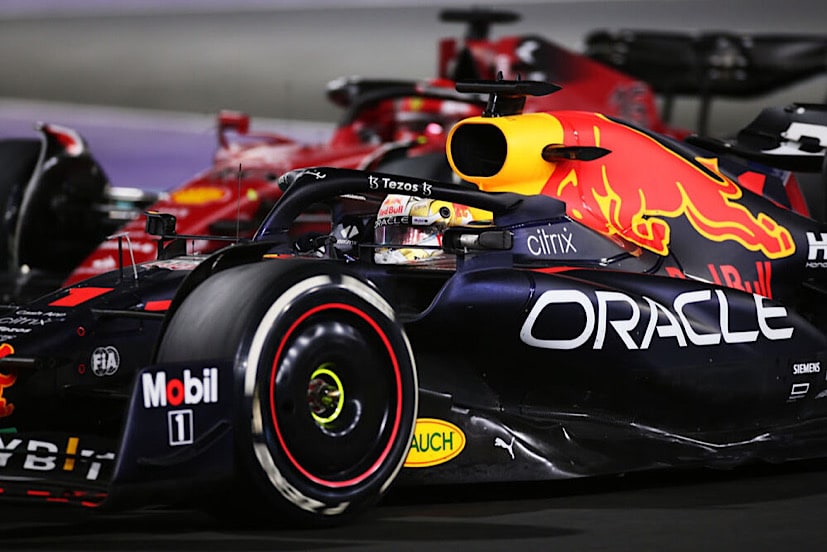 We always knew that 2022 would feature a titanic duel between Verstappen and Leclerc and the second race of the season lived up to the hype. Ferrari’s Charles Leclerc who qualified in P2 managed to overtake Red Bull’s Sergio Perez after the safety car came out during the first round of pit stops in Jeddah and was largely tailed by Verstappen in the race. Both the Red Bull and Ferrari were equally matched with the Ferrari being more effective in the slow sections of the track while the Red Bull having a 10 kph top speed advantage over the Ferrari at the world’s fastest street circuit. This advantage for Red Bull and Verstappen proved decisive as the reigning world champion closed in on Leclerc after a virtual safety car during the 45th lap of the race. Then ensued a duel between the two till the end of the race when Verstappen decisively managed to overtake the Monegasque driver on the 47th lap and held on to win narrowly. 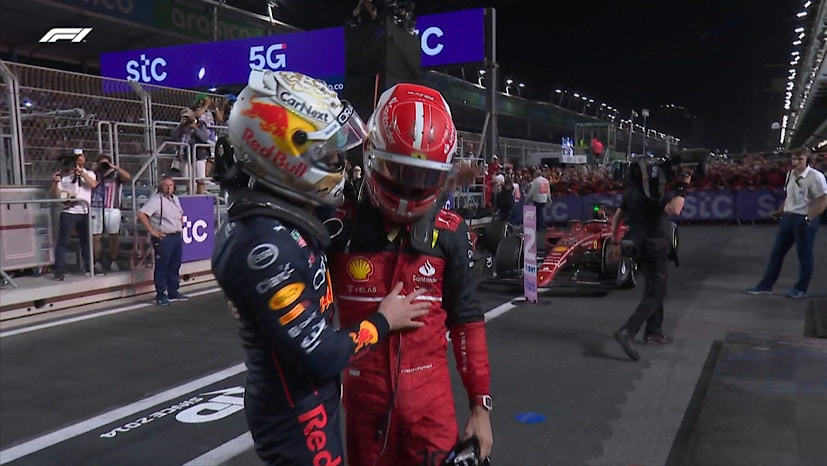 The two have been rivals since their carting days

Earlier in the race Verstappen pipped Ferrari’s Carlos Sainz Jr to take P3 with the Spaniard dropping down to P4. However, when Perez pitted a safety car came out which handed a free pit stop to Leclerc, Sainz and Verstappen and the Mexican dropped down to P4. Ferrari topped out another solid race where it managed to bag P2 and P3. Behind the Ferrari and Red Bull duo there was George Russell in P5 for the Mercedes, five places ahead of his 7-time world champion teammate Lewis Hamilton. Esteban Ocon was in the lone Alpine to finish in P6 just ahead of Lando Norris in the lone McLaren in the P7.

Pierre Gasly managed P8 for AlphaTauri ahead of Kevin Magnussen in the Haas in P9. Gasly’s teammate Tsunoda didn’t start the race thanks to a drive train issue and Haas took the call to not race Mick Schumacher after his horrific crash in Q2 yesterday in a bid to save parts for the next race in Australia. Guanyu Zhou was the lone Alfa Romeo to finish in P11, ahead of the Aston Martin pair of Hulkenberg and Stroll. 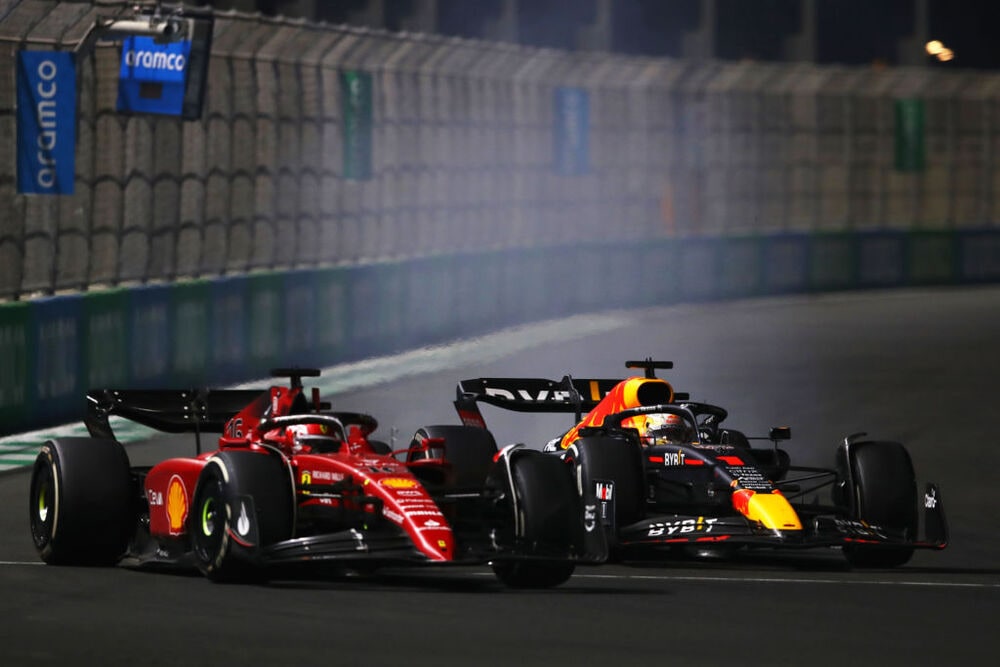 Ferrari has extended its lead of the constructors championship

This was certainly a race of attrition where two cars didn’t basically start the race and even Carlos Sainz’s Ferrari had a scare before the start of the race with some electronics issues. Alonso, Ricciardo, Bottas, Albon and Latifi all retired from the race and only 13 cars finished, instead of the usual 20.

Ferrari has extended its lead of the 2022 world championship while Leclerc and Sainz continue to be P1 and P2 in the driver’s championship, but now are tailed by Verstappen and Red Bull.