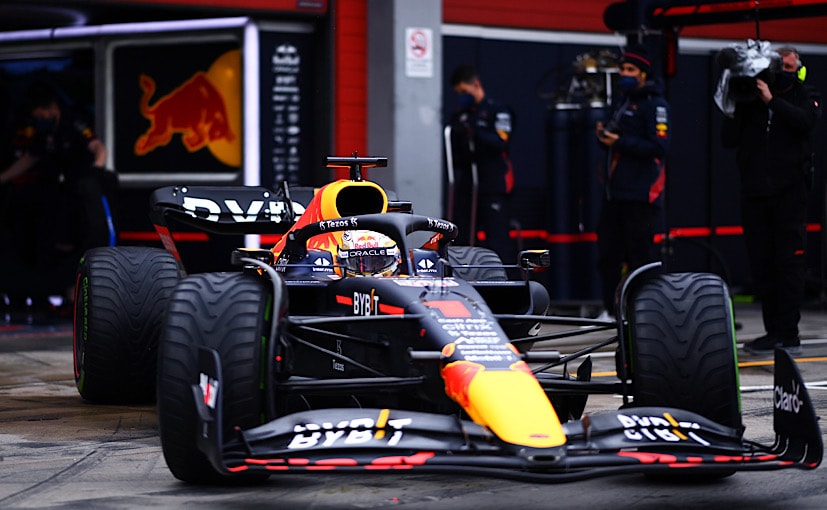 The reigning world champion Max Verstappen managed his first pole position of the season for the Red Bull. He pipped Ferrari’s Charles Leclerc who leads the world championship thanks to a multitude of red flags thanks to crashes and changeable conditions. McLaren’s Lando Norris managed P3 ahead of a sensational P4 by Kevin Magnussen in the Haas. Fernando Alonso managed P5 for the Alpine ahead of Daniel Ricciardo in the other McLaren.

Sergio Perez in the second Red Bull managed P7 ahead of Bottas and Vettel for Alfa Romeo and Aston Martin respectively. Carlos Sainz Jr blew his chance of a maiden pole position after crashing in the fag end of Q2 where he was P2 and the rain had started pouring down again. The damage to his car meant that he would start the sprint qualifying from P10. 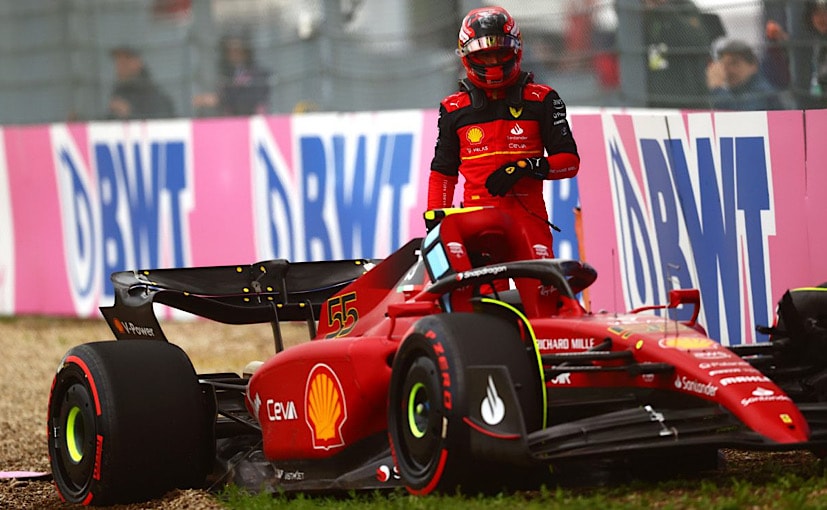 The red flag than ensured due to the Sainz crash followed by the rain meant that Mick Schumacher in the Haas couldn’t make it to Q3 for the first time after looking decently quick. His teammate, Kevin Magnussen, managed P7 in Q2.

The bigger shock of the session was the Mercedes pair who barely made it to Q2 and then failed to qualify for Q1. Hamilton managed P13 and Russell was P11 split by Schumacher. Guanyu Zhou in the Alfa Romeo managed P14 with Lance Stroll capping off the top 15 for the Aston Martin.

There was mega disappointment for the AlphaTauri team on its home track as Pierre Gasly and Yuki Tsunoda managed P17 and P16 respectively. Nicholas Latif managed P17 for the Williams while his teammate Alex Albon was knocked out in the early bit of Q1 with his brakes being on fire.

Esteban Ocon was the last car on the grid in P20 as he also didn’t complete Q1. The classification for this session will be the same for the sprint race on Saturday.