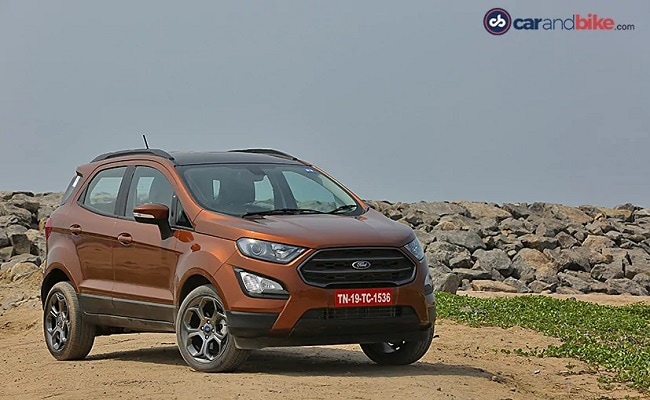 The Federation Of Automobile Dealers Association (FADA) has requested the government to formulate a task force for monitoring the compensation structure Ford is working on for its dealer partners across the country.

Ford walking out of the Indian market has raised several concerns both for it existing customers and dealer partners. While the company has promised to continue with its aftersales service and parts availability for car owners, its dealer partners are still in the dark. The Federation Of Automobile Dealers Association (FADA) has requested the government to formulate a task force for monitoring the compensation structure Ford is working on for its dealer partners across the country. In a letter to Heavy Industries Minister Mahendra Nath Pandey, FADA President Vinkesh Gulati also asked the government to instruct Ford India keep the industry body in the loop regarding all developments in the compensation structure. 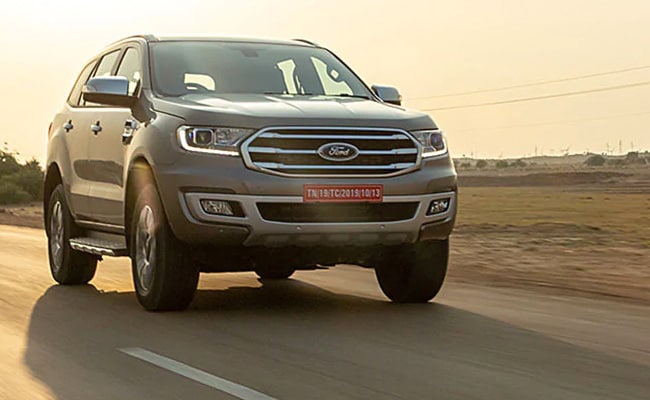 Ford India’s exit is likely to impact 4,000 jobs in our market.

According to a Press Trust of India (PTI) report, the letter said “We humbly request your Ministry’s intervention in creating a task force which takes day-to-day updates from Ford India to monitor the compensation plan for automobile dealers and dealership employees.” Gulati said in the letter. Besides, Gulati also requested the ministry to make sure that Ford India indemnifies dealers from various consumer and civil cases, both under pendency and against any future cases that may arise directly or indirectly out of the automaker’s restructuring announcement. 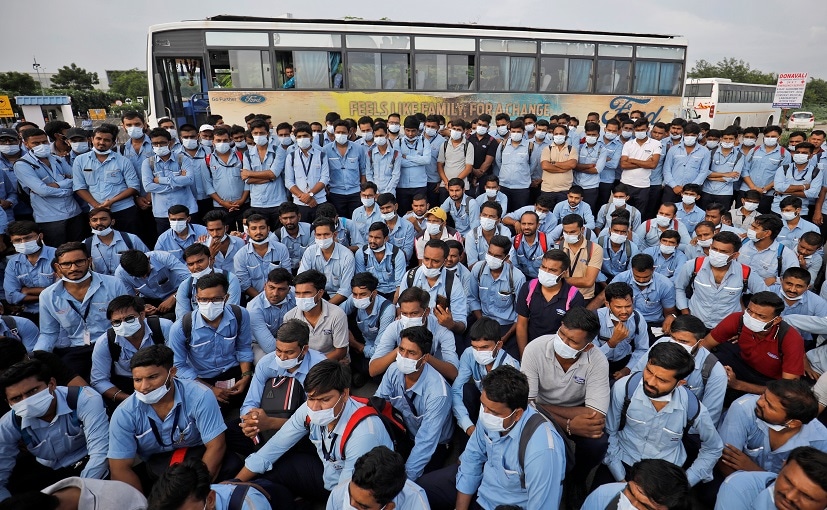 The letter also mentioned that Ford India is forcing its dealers to first sign Non-Disclosure Agreement (NDA) latest by September 14, 2021, before any compensation package is worked out. Many Ford dealers have directly or indirectly requested FADA to take up the matter for an amicable resolution. The report further mentioned that almost 64,000 people have lost jobs at the dealerships due to the exit of companies like General Motors, Harley-Davidson, Man Trucks, UM & Lohia and now Ford India, it added. Gulati also requested the government to formally initiate a discussion on the Automobile Dealers’ Protection Act. Ford India’s exit is further expected to impact 4,000 jobs in the country.