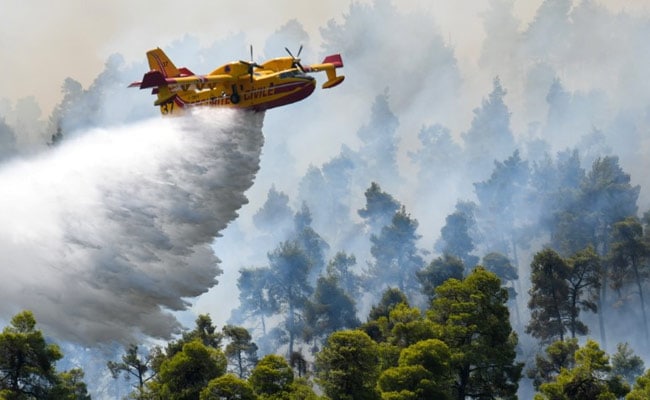 A firefighting aircraft crashed in Greece on Sunday, but there were no casualties, the fire brigade told AFP.

The Pezetel aircraft crashed while tackling a blaze at the Ionian island of Zakynthos, in Western Greece. The pilot is safe and sound and was helped by other firefighters, the ANA news agency reported.